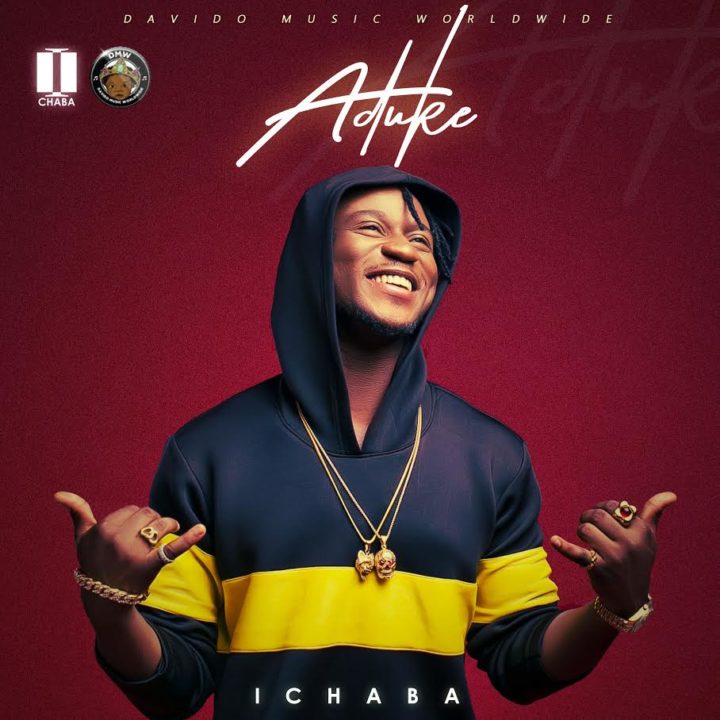 Brand new music from the DMW camp, It’s Ichaba coming through with his first official single in 2017 – ADUKE.

‘ADUKE‘ was produced by RunTinz & video filmed by Director Q.

It’s Ichaba‘s second official single, serving as a follow up ‘JISORO‘ featuring Mayorkun and his feature on the label’s 2016 smash hit – Back 2 Back!