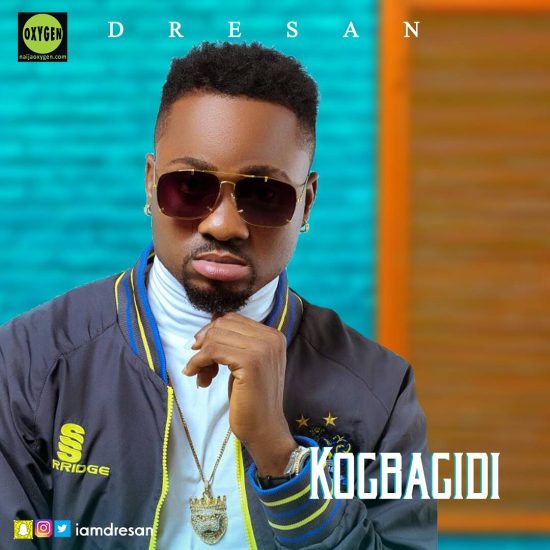 Dre San – Kogbagidi The hit producer/singer Dre San surfaces with another street anthem entitled “Kogbagidi”, It’s a good way to start the week. As you all know Dre San is not slowing down on giving us those dope singles we want on the streets. His efforts to take over the full control of the streets can’t be overestimated.

Check on this new Jam and share your thoughts.