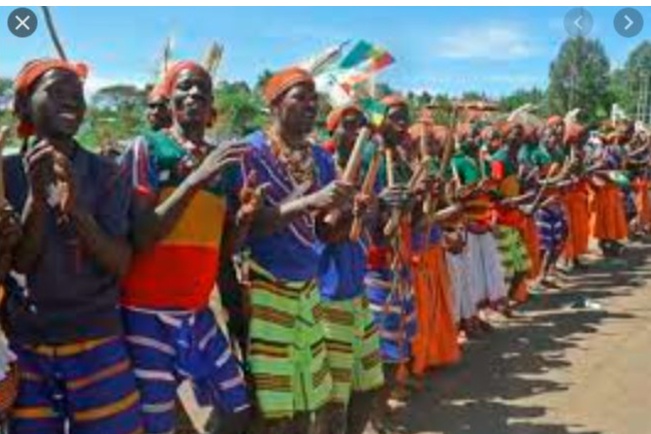 About 50 miles south of Lake Chamo , entering the hilly country of Konso , located east of the arid plains and bare the lower Omo basin , the traveler is amazed by the meticulous cutting hills terrace cascade as stairs.

The cultural landscape of Konso , was chosen by UNESCO to join the World Heritage List in 2012. entry in Konso World Heritage should be allowed to protect their ancestral culture.

Unesco has distinguished this arid site 55 km ² , terraces and stone fortifications, because it ” is a spectacular example of a living cultural tradition ” dating back over 400 years and that there are statues anthropomorphic wooden constitute “an exceptional living testimony to funerary traditions on the verge of extinction .” 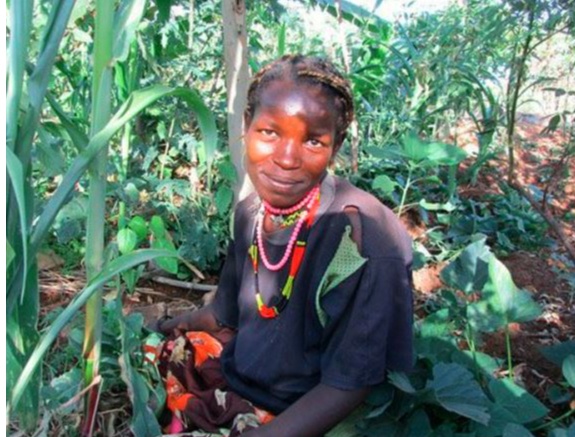 Registration Konso Landscape World Heritage makes Ethiopia the African countries to the greatest number of protected sites . The churches of Lalibela , the Mecca of the Ethiopian Orthodox Christianity , or stelae of Axum are among the other treasures of the country recognized by the UN organization .

The Konso few links with their past and their history. We know neither their country of origin or the time of their settlement in the region. However, their family and cultural traditions tend to show that they are derived from a combination of neighboring Cushitic tribes .

The Konso are experienced sedentary farmers, only southwestern Ethiopia to engage in cultivation on terraces on the slopes of rocky hills . The dominant crops are cotton and different varieties of millet. The grains of the latter are ground by women, then processed into cakes which are the staple of the Konso . Every family has a few cattle and his own plot of land that men and women work together.

Although the traditional features of Konso are similar to Cushitic cultures, aesthetic canons , crafts , organizing their villages and their agricultural operation mode differ . They have a cultural, social and economic entity of their own . They speak konsigna , close Cushitic language Oromo languages.

The appearance of the Konso villages of different villages of other ethnic groups in the region. To defend themselves from the attacks of wild animals and to protect against mudslides, they surround their villages with a wall of basalt and earth dried 3 to 4 meters high. Within the enclosure, the huts are so close that their roofs sometimes overlap. The villages are densely populated and contain an average of 2500 people.

Each family consists of five people on average. She lives in an oval area of 200 m2 surrounded by a wall. The space reserved for livestock is generally against there, separated from the living area by a wall which prevents the incursion of animals in the family hut , which , according to the belief Konso , is prescient of the death of Chief family.

Members of the same group come together for the celebration of rituals , to build huts, walls , and for the maintenance of retaining walls of the terraces They also commonly involved in field work , pottery , and the ‘ hollowing out gourds to make milk containers or butter.

Representatives of a group see themselves as brothers and sisters, s3xual relations are prohibited. A complex system of age groups governs the lives of Konso males. During adolescence , young men enter the learning of adult life class and then they come to the class of warriors and landowners, finally, in middle age , they gain the upper position former . 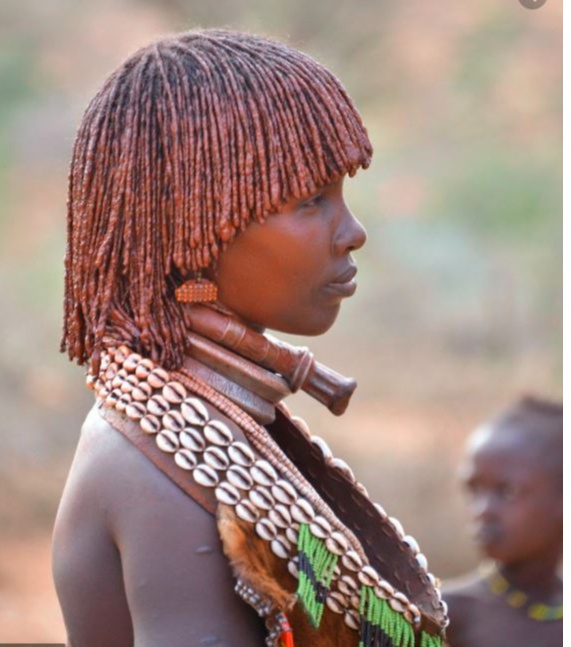 The move to a higher class or marriage are celebrated with dances , songs and entrenched in the culture Konso rituals. During the ceremonies , the Konso , which are very musicians play the krar , so popular lyre that exists in other parts of Ethiopia, dita , kind of five-string guitar and panpipes.

The rituals associated with the worship of the ancient take a leading role in the Konso community . They promote group membership and solidarity among its members. The Konso erect totems ( about 1 m high ) wooden carved, wakas on the graves of their elders, on the roadside or in fields that grew the deceased. The deceased is represented alongside his wife, his children, his enemy if he has shown bravery and valor, or a fierce animal, such as lion, leopard and crocodile , if distinguished himself as a fighter . It is decorated with a phallic ornament front and adorned with a penis, while his defeated enemy is carved amputated his manly attributes.

Each village is self- administered by a board of elders . The villages are never far from each other , people have economic and social relations.

Although there are today marked differences in customs between the Konso and their Oromo neighbors, Konso society has also retained some commonalities with traditional Oromo culture. The latter include the gadaa generation-grading system of social organization, similar high priests and a cult of phallicism.

Konso society is largely agricultural and involves the irrigation and terracing of mountain slopes. Staple crops include sorghum and corn, with cash crops including cotton and coffee. Cattle, sheep, and goats are raised for food and milk. 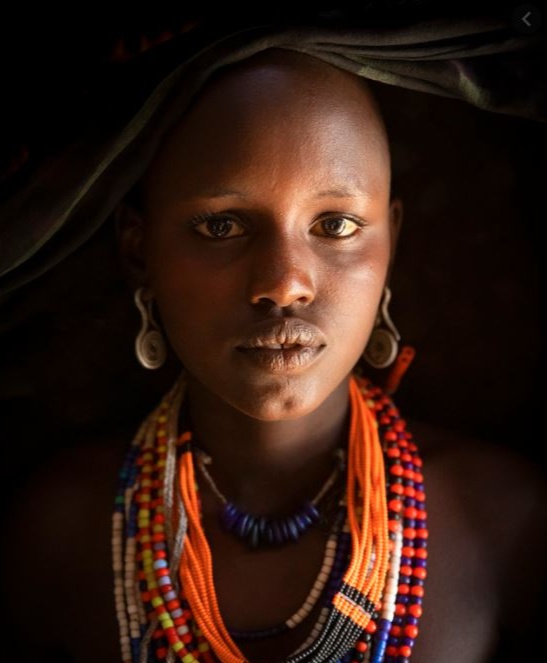 Polygyny is an accepted practice among the Konso.

Group members also erect carvings (wagas), which are created in memory of a dead man who has killed an enemy or animal. The statues are often arranged in groups, with statues representing the man, his wives, and his adversaries present.