Home » Entertainment » WONDERFUL! See The Tribe In This Country Where They Honour Women More Than Men! 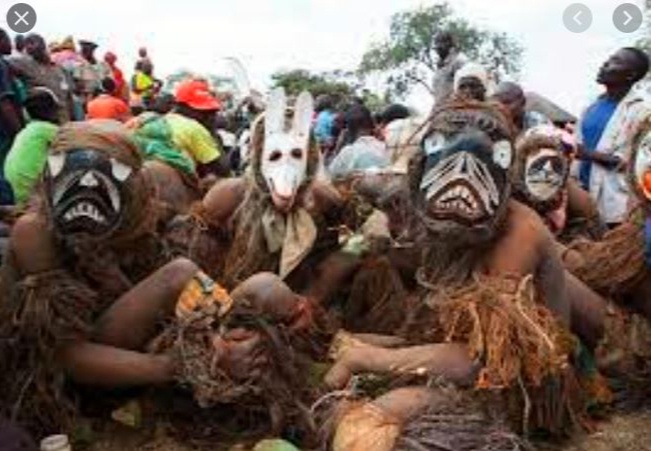 The Chewa (or AChewa) are a Bantu ethnic group native to central and southern Africa and the largest ethnic group in Malawi. The Chewa are closely related to people in surrounding regions such as the Tumbuka and Nsenga. They are historically also related to the Bemba, with whom they share a similar origin in the Democratic Republic of the Congo. As with the Nsenga and Tumbuka, a small part of Chewa territory came under the influence of the Ngoni, who were of Zulu or Natal/Transvaal origin. An alternative name, often used interchangeably with Chewa, is Nyanja. Their language is called Chichewa. Internationally, the Chewa are mainly known for their masks and their secret societies, called Nyau, as well as their agricultural techniques. 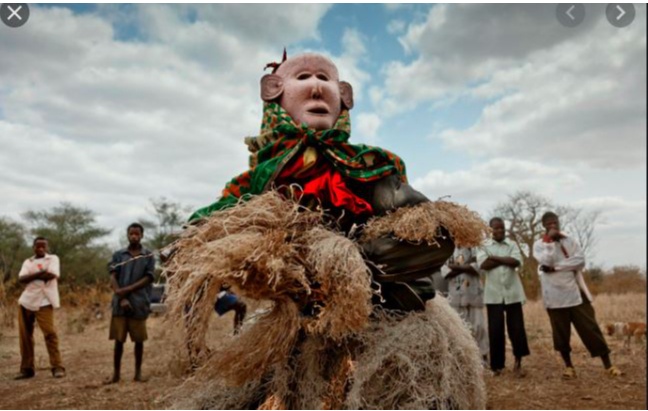 The Chewa (like the Nyanja, Tumbuka, Senga, Nsenga, Mang’anja) are a remnant of the Maravi (Malawi) people or empire.

There are two large Chewa clans, the Phiri and the Banda, with a population of 1.5 million people. The Phiri are associated with the kings and aristocracy, the Banda with healers and mystics.

Oral records of the Chewa may be interpreted to refer to origins in Malambo, a region in the Luba area of the Democratic Republic of the Congo, from where they emigrated into northern Zambia, and then south and east into the highlands of Malawi. This settlement occurred sometime before the end of the first millennium. After conquering land from other Bantu peoples, they regrouped at Choma, a place associated with a mountain in northern Malawi, and the plateau of northeastern Zambia.

This is one of a number of different interpretations of the early oral records of the Chewa. The first Chewa kingdom was established some time before or after 1480, and by the 16th century there were two systems of government, one maintained by the Banda clan at Mankhamba (near Nthakataka), and the other by the Phiri clan at Manthimba. The Phiri are associated with the Malawian mountain Kaphirintiwa. 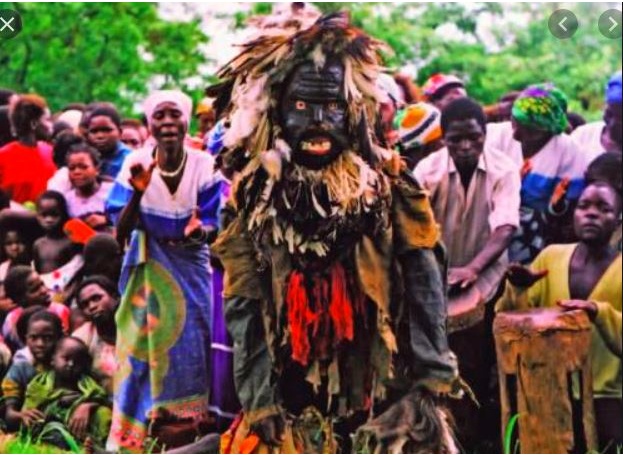 By the 17th century, when the ‘Malawi’ state had been unified, the Portuguese had made some contact with the Chewa. Although the Portuguese did not reach the heartland of the chiefdom, there are well documented records of contacts between 1608 and 1667. By 1750, several ‘Malawi’ dynasties had consolidated their positions in different parts of central Malawi, however the Chewa had managed to distinguish themselves from their neighbours through language, by having special tattoo marks (mphini), and by the possession of a religious system based on the nyau secret societies.

The Phiri aristocrats later owned most of Malawi’s tea estates which was repossessed by the Malawian government in the early 1980s. There is a fable that Tea was brought to Malawi by an English family who planted it at the foot of Mulanje Mountain, and still to date own the same Tea Estate, The Dorington Family. Then came other European families, namely the Conforzi’s (Italian), Cathcart-Kays (English), Barrows (English). The first Malawian owned Tea Estate was a Government Estate, Established by Dr Hastings Kamuzu Banda, under the Tea Growers Association in the early 1970s. However the truth is that herbal plants used to make tea are native to the region.

Chichewa can also be classed as a Shona dialect as some scholars in the region point out. This forms a strong historic link of the Nyanja, Bemba and Yao people, to the ancient Shona empire, who can point their earlier origins to Mashonaland. The ancient Shonas who temporarily dwelt in Malambo, now in the DRC, eventually shifted into northern Zambia, and then into Malawi.

The Chinyanja language, ChiChewa or Chewa, emerged as a distinct tongue in the 16th century, according to scholars. In the 21st century, Chewa vocabulary and grammar is similar to Shona dialects spoken in Zimbabwe, especially ChiZezuru and ChiManyika. 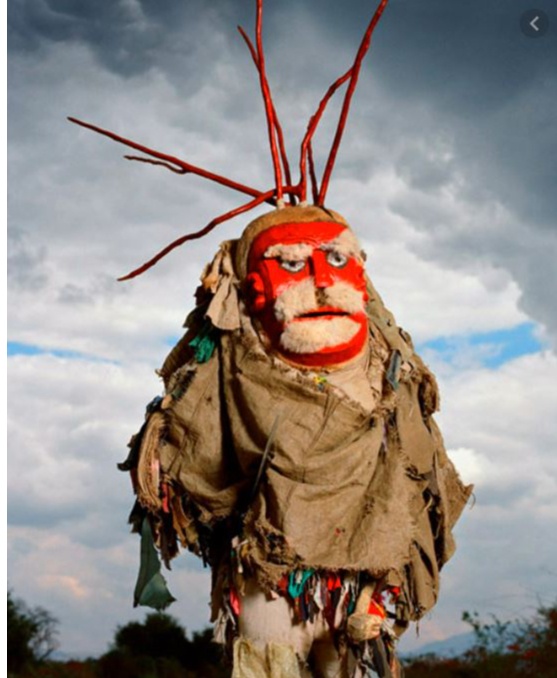 Women have a special place in Chewa society and belief. They are recognized as reproducers of the lineage (Bele), which is an extended family of people related to the same ancestor. As a matrilineal society, property and land rights are inherited through the mother. Bele means “descended from the same breast”. Children of the same mother or female (Lubele la achite) make up a family of dependents or Mbumba. Elder brothers of the mothers are called Nkhoswe, are the guardians of the lineage, and are mentors to their sisters’ sons.

When crops are sold, income from the sale belongs to the woman of the house.

The village was led by a headman (Mfumu), a position to which every villager of good character could aspire. Village headmen and headwomen were subordinate to regional chiefs (Mwini Dziko), who were themselves subordinate to Paramount Chiefs. Subordination meant the regular payment of tribute, as well as readiness to supply men in time of war.