Home » Entertainment » What Did Yor Hear About The Semitic Tribe? Find Out About These Weird Facts About Them! 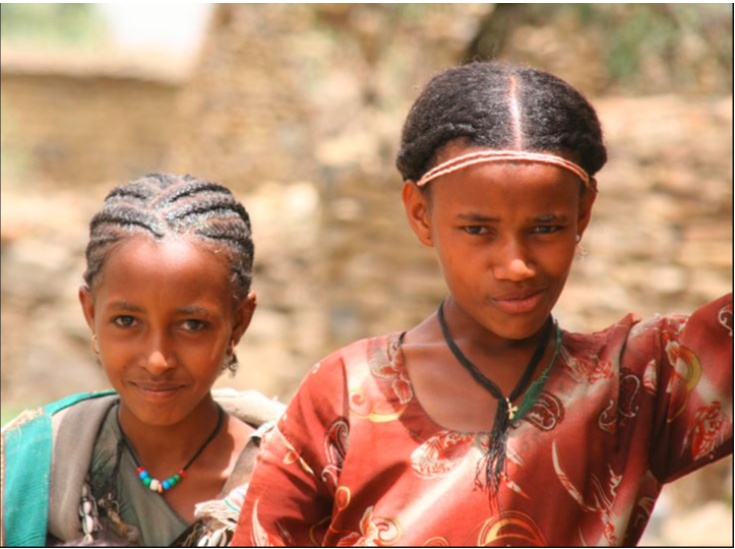 Semitic people: these people are found in north western and central ares of Ethiopia. The language spoken by the Semitic is similar to Hebrew and the Arabic claimed to be rooted in Ge’ez in Ecclesiastes. Most Semitic people however use Amharic which also doubles as the national language besides English. Other languages spoken in Ethiopia include Afan Oromo, Sidaminya, Tigrigna, Gumuz, GuraginyaSomalinya, Afarinya, Berta, Adarinya and Anuak.

The Semitic languages are spoken primarily in the northern and central parts of the country; they include Geʿez, Tigrinya, Amharic, Gurage, and Hareri. Geʿez, the ancient language of the Aksumite empire, is used today only for religious 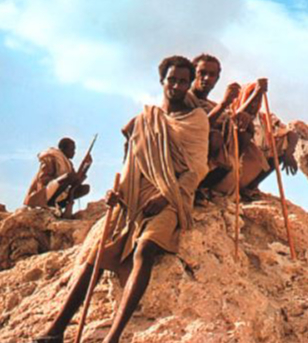 The most prominent Cushitic languages are Oromo, Somali, and Afar. Oromo is native to the western, southwestern, southern, and eastern areas of the country. Somali is dominant among inhabitants of the Ogaden and Hawd, while Afar is most common in the Denakil Plain.

The Omotic languages, chief among which is Walaita, are not widespread, being spoken mostly in the densely populated areas of the extreme southwest. The Nilotic language group is native to the Western Lowlands, with Kunama speakers being dominant.

Under the constitution, all Ethiopian languages enjoy official state recognition. However, Amharic is the “working language” of the federal government; together with Oromo, it is one of the two most widely spoken languages in the country. In the 1990s ethnolinguistic differences were used as the basis for restructuring Ethiopia’s administrative divisions.

Christianity was introduced to Ethiopia in the 4th century, and the Ethiopian Orthodox Church (called Tewahdo in Ethiopia) is one of the oldest organized Christian bodies in the world. The church has long enjoyed a dominant role in the culture and politics of Ethiopia, having served as the official religion of the ruling elite until the demise of the monarchy in 1974. It also has served as the repository of Ethiopia’s literary tradition and its visual arts. The core area of Christianity is in the highlands of northern Ethiopia, but its influence is felt in the entire country. More than two-fifths of Ethiopians follow the teachings of the Ethiopian Orthodox Church. An additional one-fifth adhere to other Christian faiths, the vast majority of which are Protestant.

Islam was introduced in the 7th century and is now practiced by about one-third of Ethiopians. It is most important in the outlying regions, particularly in the Eastern Lowlands, but there are local concentrations throughout the country. Traditionally, the status of Islam has been far from equal with that of Christianity. However, Haile Selassie I (reigned 1930–74) gave audiences to Muslim leaders and made overtures in response to their concerns, and under the Derg regime (1974–91) even more was done to give at least symbolic parity to the two faiths. Nevertheless, the perception of Ethiopia as “an island of Christianity in a sea of Islam” has continued to prevail among both highland 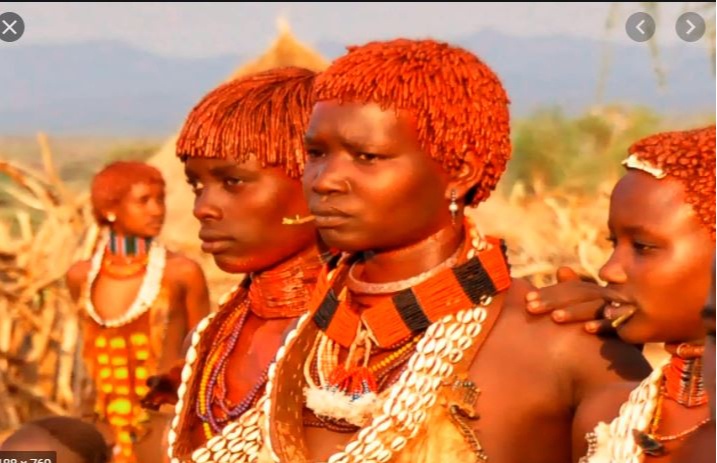 Ethiopians and foreigners. There are some concerns among highlanders that fundamentalist Muslim movements in the region and in neighbouring countries may galvanize sentiments for a greater role of Islam in Ethiopia.

A small fraction of Ethiopians are animists who worship a variety of African deities. The majority of these traditionalists are speakers of Nilotic languages, such as the Kunama, and are located in the Western Lowlands.