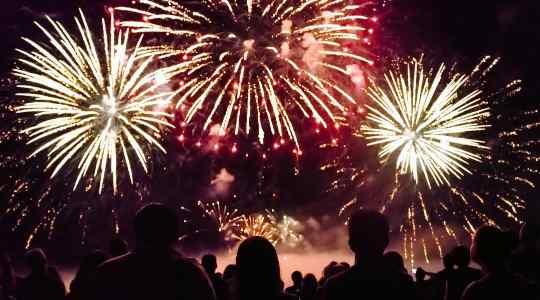 New Year is not celebrated the same way in all parts of the world, while some just drink away the others have a list of weird things they do to celebrate the new year.

Let’s take a look at some of these weird traditions 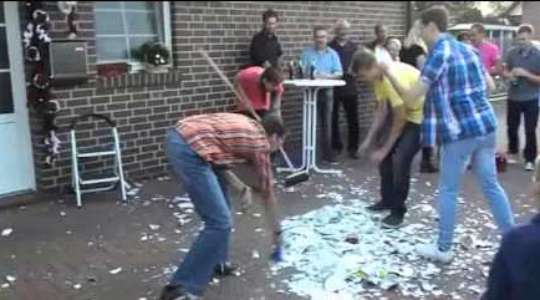 The Danish have a very old tradition of breaking dishes on the doorsteps of family and friends on New Year’s Eve. In fact, this tradition is carried out in many European countries, and ultimately measures your good fortune in terms of the amount of friends you have!

The more dishes that are broken and piled up at your door on January 1st, the more friends and good fortune you have.

As the clock strikes midnight, people run around smashing plates against each other’s doors. The bigger the pile you end up with, the more luck you will have in the upcoming year! 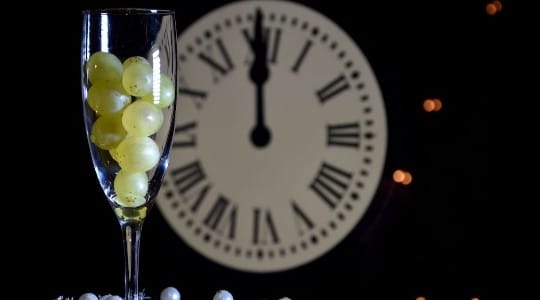 The Spanish always stock up on grapes before New Year’s Eve, so they can eat one on each of the 12 chimes at midnight – not as easy as it sounds. The grape-munching is a 20th-century invention, started by Alicante’s grape farmers in 1909 as a way to dispose profitably of the surplus grapes from that year’s unexpectedly large harvest.

The 12-grape custom was observed by almost everyone in Spain – as well as by new year’s revellers in several Spanish-speaking South American countries last eve. 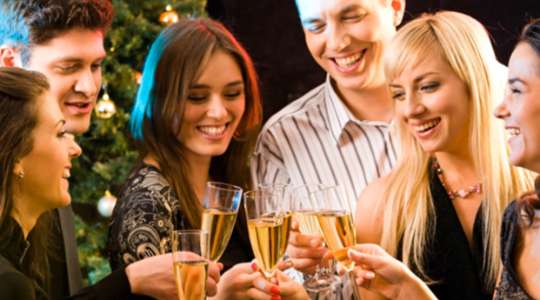 New Year’s Eve took on a particular significance for Russians under Communist rule during the 20th century, when religious holidays, including Christmas, were banned.

The New Year proved to be a suitable non-religious substitute for the forbidden seasonal celebration – and its popularity has continued beyond the fall of the Soviet Union.

One midnight tradition in Russia is to write your new year’s wish on a scrap of paper, set it alight, and drop the smoldering remains into your champagne glass – and then drink the lot before 12.01 am. 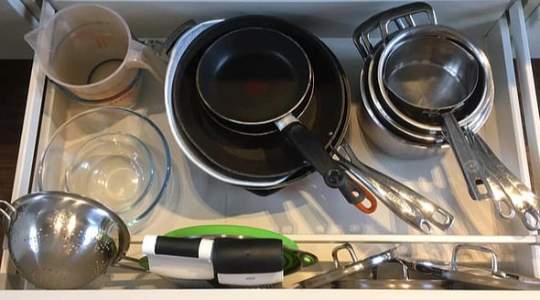 For New Zealand the celebration comes in the depths of summer. While the big cities naturally staged fireworks displays, out in the sticks people resorted to a more modest form of New Year’s Eve noisemaking – namely, standing on their front porches banging their pots and pans together.

To some cultures making a racket at midnight is a way to drive off evil spirits. For most Kiwis, however, it is simply an end in itself. 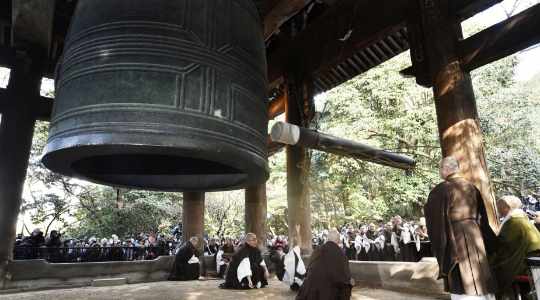 In Japan, New Year’s Eve – or “Omisoka” – is time to welcome the Shinto god of the new year, Toshigami. Observers display traditional new year decorations such as kadomatsu (typically made from bamboo) and shimenawa (rice straw rope).

At midnight, at each of the country’s Buddhist temples, a bell would have been rung – not 12 times, but 108 times, to dispel a long list of unwanted mental states, such as anger and jealousy. Whereas most people think of working on New Year’s Day as mere bad form, the Japanese consider it bad luck. 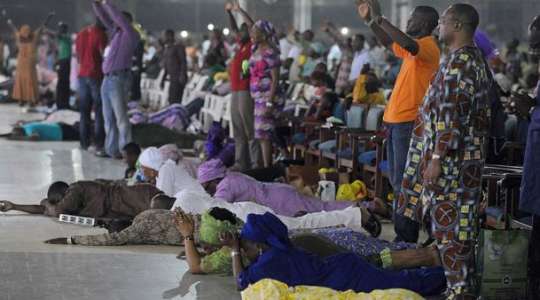 While the rest of the world are having dun, Nigerians are getting ready for the new year in a full spiritual manner.

A typical Nigerian family will lead the way with their children to the church or mosque to bind their family in prayer. They pray against anything that’ll not make them witness the new year and ask for good fortune in the coming year.