Home » Entertainment » Wawuu! Did You Know These About The Wasukuma Tribe? Read More To Find Out What! 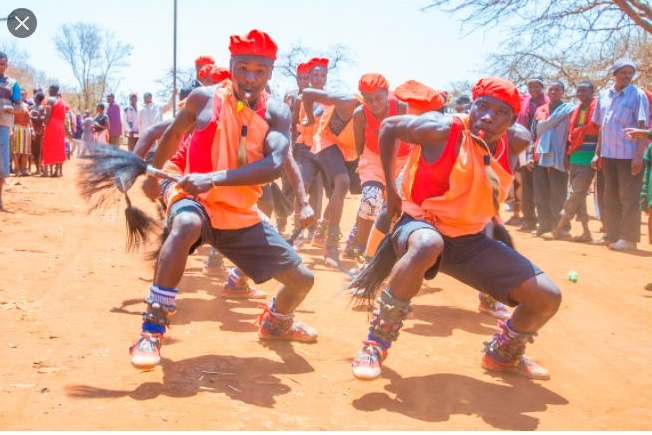 These are authentic, local experiences of Tanzania. They’re much more immersive and engaging for travelers than the traditional tourist tours, and present an opportunity for visitors to really partake in everyday life as well as true Tanzanian customs.

Village stays can be arranged through Udzungwa Forest Camp, Hondo Hondo, in southern Tanzania. Make your way here by driving or catching the local bus from Dar es Salaam, or travel to the nearby city, Ifakara, and then travel to Hondo Hondo the next day. The places listed below are specific village stays and guided trips, and can’t be made independently.

The monies raised from your visits go towards schooling for the Wasukuma tribe’s children, and the Wandamba tribe’s village funds for emergencies, such as hospital treatments.

Accommodation is either in huts made from grasses on the edge of the village or in one of the villager’s mud huts; you will need strong insect repellent. You will get to try foods that are typically Tanzanian, sourced according to the seasonal and availability, including fresh fruits, fish, cereals, rice, meats, and vegetables.

The Wasukuma tribe are the ‘cowboys’ of Tanzania, rich in livestock of cows, sheep, and goats. This flamboyantly dressed migrant tribe have historically traversed the country to provide grazing land for their cattle. They’re the largest ethnic group, statuesque in height and visually stunning with their statement body jewelry. Often dressed in their traditional blue and purple cloth robes, the tribespeople also carry hip knives and walking sticks to herd their cattle, whilst wearing Stetson hats and wellington boots.

One of the villages that welcome visitors is Madabadaba in the Kilombero Valley, southern Tanzania, on the banks of the beautiful Mafinji River.

As a guest, you’ll be able to shop for bargains at the vibrant local market that sells herbal medicines, foodstuffs, and brightly colored patterned cloths. The highlight of the stay is joining the tribe in catching supper (a goat). This involves driving out onto the floodplain to the bomas, circles of thorn tree bushes that protect sheep and goats from lion attacks.

This is followed by trying to grab the dish of the day. I’ve seen British rugby players totally fail to catch the goat, just to have the chief’s five-year-old daughter snatch one in seconds!

One of the male tribe members then slaughters the animal, and the meat is roasted slowly over an open wood fire and is eaten while the tribespeople tell stories.

The Wasukuma Tribe is the biggest Tanzanian tribe with more than 3 million members and it is part of the so-called bantu group, which means that it was originated by people coming from the west with a common language, the bantu language.

Before coming into contact with the western missionaries their life was entirely dedicated to farming, agricolture and cattle. Nowadays they combine their ancient traditions with modern life: many of them work in the cities, study at university and make their careers in important places. President John Pombe Magufuli is a Sukuma.

The Wasukuma house is round and very spacious, the central room is the one in which they cook and eat together. And the roof is covered with thick straw.

The ancient religion of this tribe based its beliefs on a supreme God and on the spirits of the ancestors, to whom they dedicated special prayers. Between God and men there were the healers, a special caste very much respected. They used several amulets to bring benefits to people or cure diseases. The most interesting was a sort of necklace made with sea shells. In modern times it is very difficult to find one of these healers, but not impossible, especially in internal villages where traditions are still part of every day life. 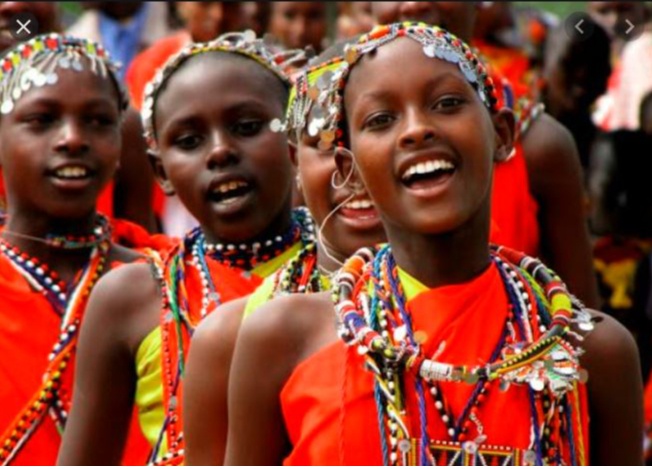 Music is very important for the Wasukuma members: even when missionaries converted many of them, Sukuma music and dance were integrated into the religious ceremonies. During the months of July and August there still are real dance competitions. The best are during SabaSaba (7th of July) and NaneNane (8th of August), two big festivities, with the Bugobogobo dance, a show with music and dance together with a big python.

The Wasukuma Tribe people are also fine artists: they produce little statues of humans, usually bald, with or without arms and legs. They are also famous for their singular masks with strange facial expressions.

The open-air museum at Bujora, 15 kilometers far away from Mwanza, is the place in which you can witness and ‘live’ the traditions of this tribe. A professional guide escorts you through all the typical features of his people with many details and anecdotes.