Home » Entertainment » WAWU!! Now We Know Why People Keep Going Back To These Counties 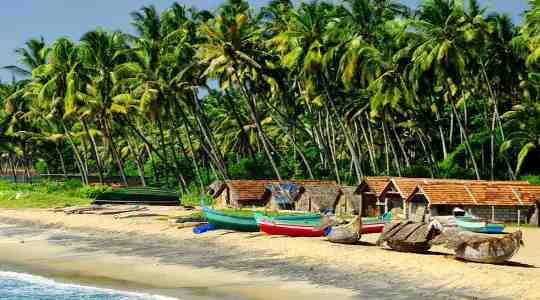 After a long year, the best way to cool of is taking a long holiday but sometimes money can be a constraint. However, there are still exotic countries you can spend your holiday and cheap as well of course.

The most reason people prefer to go on holiday in these countries is that the cost of living is cheaper. Who wouldn’t want to enjoy that?

Here are five countries around the world that are cheap to travel to. 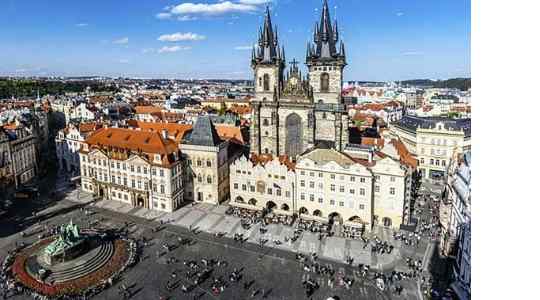 Still in Europe, Hungary is also a welcoming place where it is possible to spend a holiday at a lower cost.

Far from the prices in Britain, sleeping, drinking, eating, and going out in Hungary tend to cost around 45% less.

Travel is also cheap since a taxi journey of less than 2 miles will not exceed £3 and the train tends to be equally cheap. 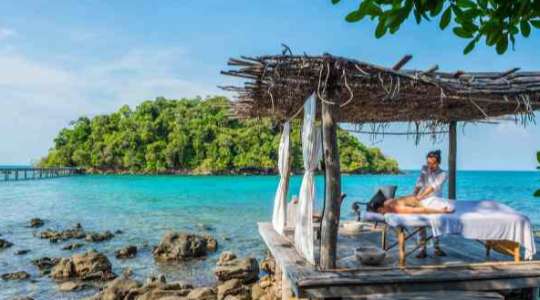 How would you like to be able to sleep in a real palace for less than £35 per night?

This is made possible if you consider Cambodia, thought to be one of the cheapest countries in the world. If you are not bothered by the proximity of others, it is then possible to find a bed in a dormitory for the modest sum of £2.50.

As for tourism, the biggest expense that will be asked of you is when you visit the breathtaking Angkor Wat, Angkor’s largest temple built at the beginning of the XIIᵉ century, which has an access fee of £14 per day. 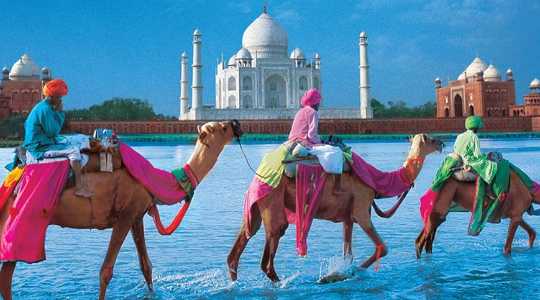 To save your finances while having a dream holiday, why not go to India?

Of course, the price of the plane ticket is far from cheap, but once you are there, you won’t have to spend much. Count on an average £17 per day to sleep, eat and move around the country. A good plan, no? 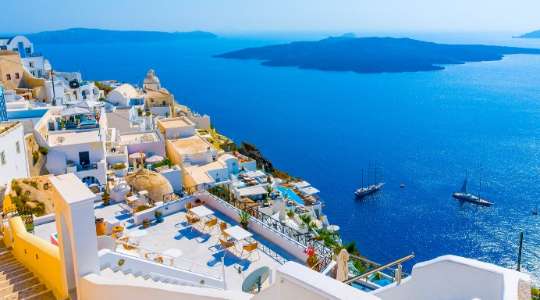 A bit closer to home, the magnificent country of Greece has a lot to offer to visitors who will feel that they have a slightly higher purchasing power than in Britain.

And for good reason! If you venture away from the most popular tourist sites, you will find particularly attractive prices. 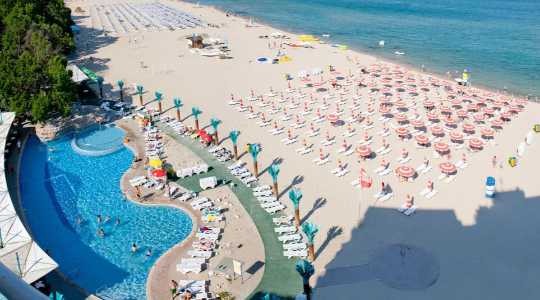 With beaches as beautiful as those in Spain, but much less frequented, Bulgaria has many assets to attract tourists.

Especially since the cost of living is much more affordable than back home. To stay in a hotel, even in the heart of Sofia (the capital), count on an average of £40 per night. The same if you’re feeling a bit thirsty, a pint costs less than £1!