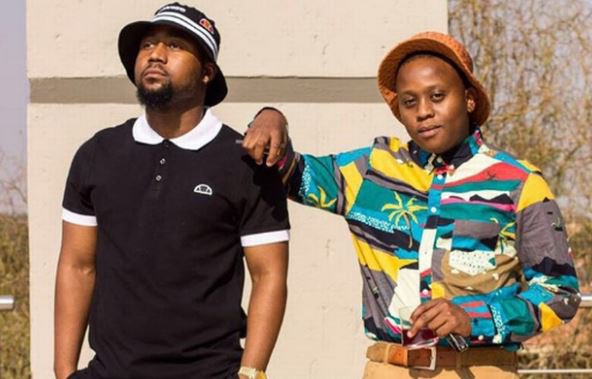 TV personality and entertainer, Carpomore lectures followers on how to irritate his best-friend, Cassper Nyovest.

The video which is on social media turns out to be hilarious.

However, the purpose of the video was to promote the upcoming Fill Up, coming to Rustenburg at the Royal Bafokeng Stadium in the North West Province and is set to take place on December 15, with the official hashtag being #FillUpRoyallBafokeng.

Check out video below:

How to irritate @casspernyovest ..and all i wanted was jus to shoot a video and the people ba ko potch that friday im coming ko katlego pup..#roadtofillup to fill up is coming to katlego pub ko potch.. pic.twitter.com/eNJYLo3iAC