Home » Entertainment » WAIT WHAT??? See What Spilling Coffee Means In These Countries – You Won’t Believe It! 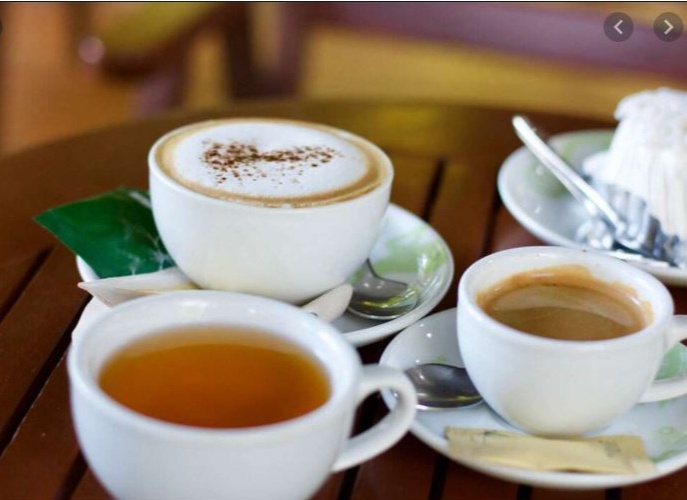 Every country, culture and ethnicity has some sort of myth habits that had been passed down through ages, and that they believe to be fully true.

Coffee and red tea are the most common drinks in Egypt. However, accidentally spilling coffee is good omen. When someone spills coffee, most of surrounding people tell them that this is a good sign, meaning good things will happen.

Spilling coffee brings you the good luck, but in the West spilling your morning coffee will probably signal having a bad day.

In Finland, coffee can be used as a means of fortune telling by the way in which the froth formed on the coffee’s surface – if a bubble formed after it has been poured in an moves towards the drinker, it would mean more money. However, if it moved away, it would mean that they would lose money.

In Romania, if you spill coffee it means that you will receive money from somewhere.

If a girl spills coffee, it means that her lover is thinking of her.

Dropping a cup in which the coffee is in will bring bad luck.

If the coffee pot boils more than usual, it means that rain is coming.

If drinking Turkish coffee, there will be residue at the bottom after the cup is finished; the shape which forms will be symbolic.

In Brazil, there is a superstition in which you should always put sugar in before coffee, and one day you will become rich.

In Greece, it is bad luck to cheer with coffee.

In Egypt, it is believed that spilling coffee is good luck.

After water, tea and coffee are the most loved beverages the world over! Whether you are looking to savor and sip something first thing in the morning or trying to break that mid-evening slump, both these beverages give one an instant zeal of freshness and that complete reboot.

Regular tea and coffee drinking may call you an addict, but did you know that both these have numerous benefits too. Read on learn more!

Our body produces free radicals when it converts specific food into energy. These chemicals can damage the body cells and give rise to various diseases and ailments. Both tea and coffee help to produce antioxidants that help fight these free radicals. 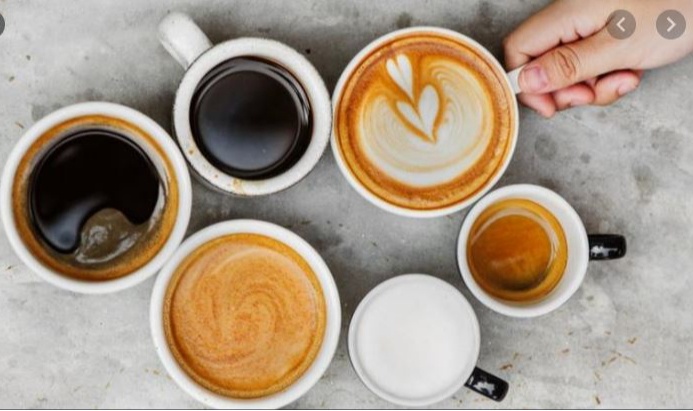 The caffeine found in both tea and coffee helps to protect the human body against the Parkinson’s disease. Studies have also revealed that caffeine not only protects the brain but also helps to identify the early signs of this brain disorder.

Diabetes is a serious health condition that becomes a cause of numerous other ailments. While getting the blood sugar level under control is a humungous task, the humble cup of tea or coffee can, in fact, play a pivotal role in controlling it. Coffee is loaded with antioxidants that help to keep the blood sugar level under control, and the antioxidants present in tea may, in fact, help the body to process the sugar in the blood better.

The liver is one organ that is known to benefit immensely from coffee.  Regular coffee consumption helps to keep liver diseases such as liver cancer, liver cirrhosis, and other chronic liver diseases at bay.

While earlier doctors recommended heart patients to control their tea and coffee intake, recent studies suggest that medical practitioners are now slowly understanding and appreciating the role that tea and coffee play in maintaining a healthy heart. Many doctors also believe that consuming a cup of coffee each day helps to build the calcium in the blood vessels that carry blood to the heart.

Provided you keep a check on the sugar intake, drinking low-calorie tea and coffee can help you lose weight effectively. Only ensure that you opt for the basic brew rather than gulping down cups laden with sugar and cream.

Studies suggest that both coffee and green tea help to control prostate and breast cancer. For this, doctors give credit to the antioxidants present in these beverages.