UNBELIEVABLE!! You Wouldn’t Believe That This Tribe Does Not Believe In The Past, See Why! 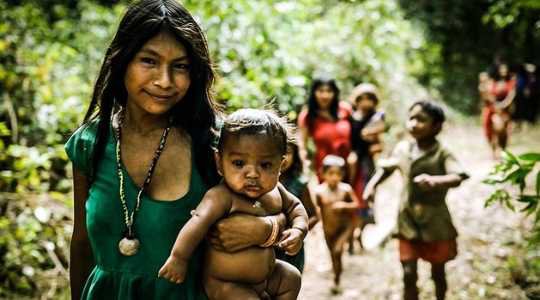 The Pirahã are an indigenous people of the Amazon Rainforest in Brazil. They are the sole surviving subgroup of the Mura people and are predominantly hunter-gatherers.

They live mainly on the banks of the Maici River in Humaitá and Manicoré in the state of Amazonas. As of 2018, their population totaled 800 people. As far as the Pirahã have related to researchers, their culture is concerned solely with matters that fall within the direct personal experience, and thus there is no history beyond living memory. 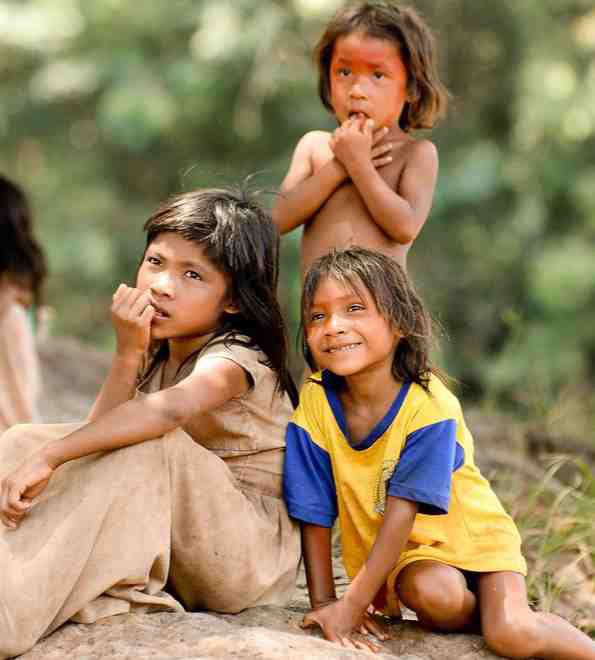 Daniel Everett states that one of the strongest Pirahã values is no coercion; you simply don’t tell other people what to do. There appears to be no social hierarchy; the Pirahã have no formal leaders. Their social system is similar to that of many other hunter-gatherer bands in the world, although rare in the Amazon because of a history of horticulture before Western contact. Although the Pirahã use canoes every day for fishing and for crossing the river that they live beside, when their canoes wear out, they simply use pieces of bark as temporary canoes. 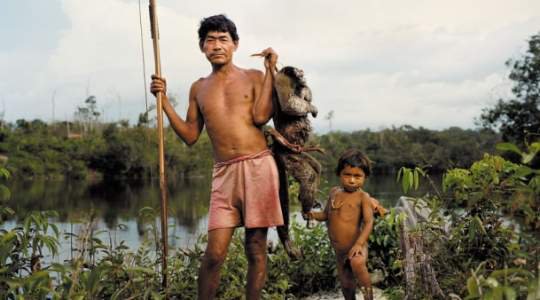 Everett brought in a master builder who taught and supervised the Pirahã in making a canoe so that they could make their own. But when they needed another canoe, they said that “Pirahã do not make canoes” and told Everett he should buy them a canoe. The Pirahã rely on neighboring communities’ canoe work and use those canoes for themselves. The Pirahãs appear to have no need for numbers as they entirely don’t get the concept of numbers.

They also don’t use words like “all,” “every,” and “more” because they do not exist in their language. Psycholinguist Peter Gordon tries to explain their inability to comprehend numbers stating that “a people without terms for numbers doesn’t develop the ability to determine exact numbers.”

One of the strongest Pirahã values is “no coercion” as you simply don’t tell other people what to do. Their social system can thus be labeled as primitive communism as there appears to be no social hierarchy and the Pirahã have no formal leaders. This unique tribe does not keep in mind any history that is more than two generations back. Thus they can not tell fictional stories because they do not store such information in their memory. 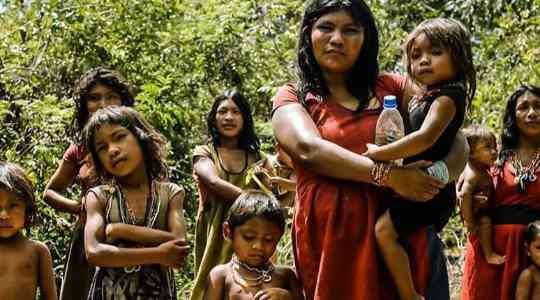 Their main focus is on events happening in the present. Women of Pirahã do not know how many children they gave birth to. This is because they do not need numbers to recognize their children. Facial recognition is all that matters to them. They are also guided by feelings towards their own. A 2012 documentary called The Grammar of Happiness which aired on the Smithsonian Channel reported that a school had been opened for the Pirahã community where they learn Portuguese and mathematics.

According to FUNAI, the school is the responsibility of the Ministry of Education of Brazil. In addition to a formal school being introduced to the culture, the documentary also reported that the Brazilian government installed a modern medical clinic, electricity, and television in the remote area.