Home » Entertainment » UNBELIEVABLE!! See Why The Algonquin Tribe Must Inject Their Children With A Drug That’s Capable Of Killing Them 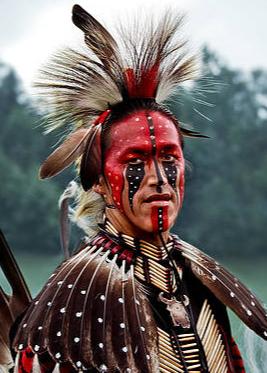 Culturally and linguistically, they are closely related to the Odawa, Potawatomi, Ojibwe, and Oji-Cree, with whom they form the larger Anicinàpe (Anishinaabeg).

The Algonquin people call themselves Omàmiwinini (plural: Omàmiwininiwak) or the more generalised name of Anicinàpe. 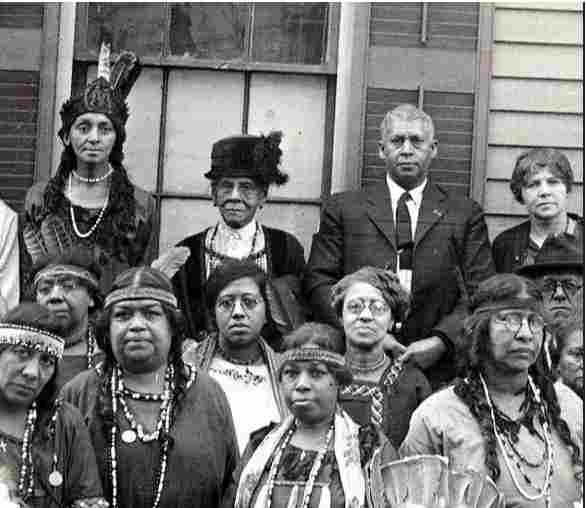 According to the Canadian encyclopedia, Algonquin nations hunted, traded, and lived in large territories in the Eastern Woodlands and Subarctic regions, and were largely independent of one another.

Like their Anishinaabeg relatives, the Algonquin lived in easily disassembled birch bark dwellings known as wigwams and shared knowledge of their culture through oral history.

In the southernmost locations where both climate and soils permitted, some groups practiced agriculture.

The Algonquin lived in communities comprised of related patrilineal clans (meaning they followed the male line of descent). Clans were represented by animal totems such as Crane, Wolf, Bear, Loon, and many others.

The communities were egalitarian, with leadership provided by respected elders and heads of clans. Intermarriage within a clan was forbidden, even if the parties were from separate communities. 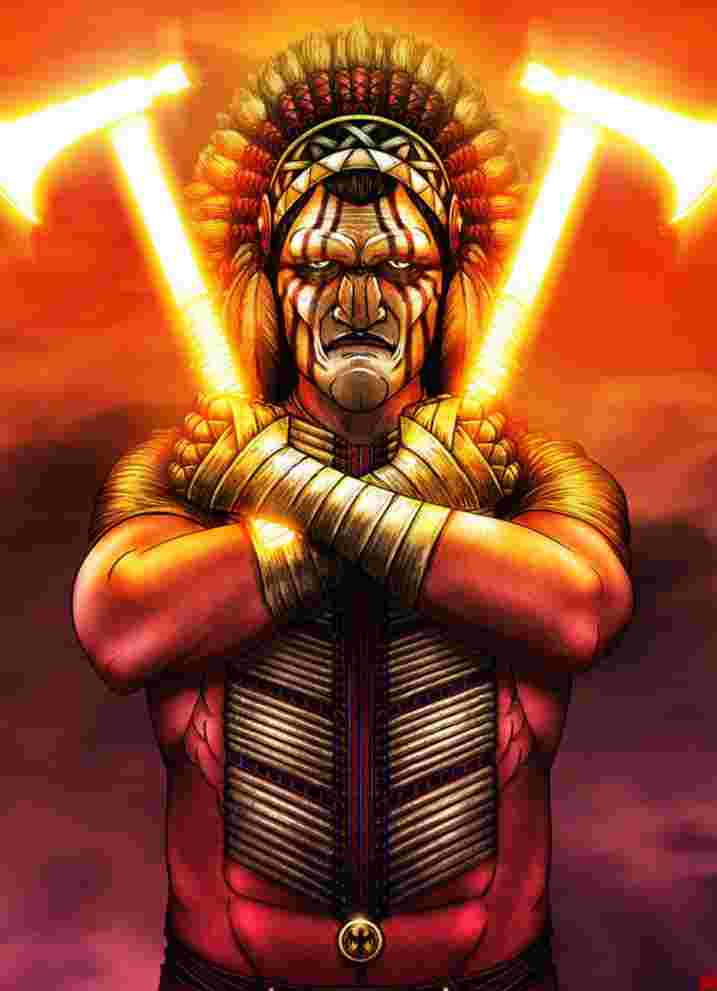 The underlying spirit or life force in many Algonquin oral histories is Manitou, a supernatural being that manifested in a number of different characters, including the Windigo, Wisakedjak, and Nanabozo.

In the modern-day, most have converted to Christianity but they still believe in their ancestral gods.

Young boys of the Algonquin Indian tribe of Quebec are supposedly kept in a special cage for 14 to 21 days then forced to ingest wysoccan, a potent hallucinogen derived from the Datura plant. 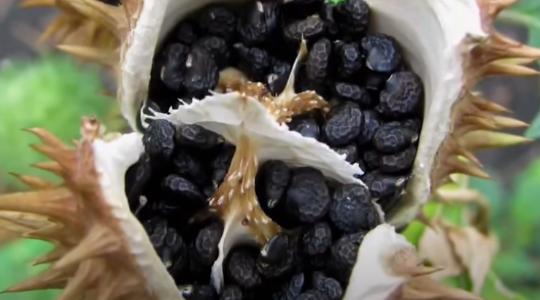 The purpose of this ceremony is to completely erase the boy’s familial and childhood memories as they are believed to be ‘weaknesses’ that limit their masculinity.

However, the drug does not only cause memory loss but can also cause serious disabilities such as loss of speech, palpitations, extreme delusion, aggression, loss of movement, weakness, and can even lead to death.

As if this is not enough, the young initiates are examined for another 14 to 21 days. If they have completely forgotten their childhood, then it means they passed the ritual and are considered real men. 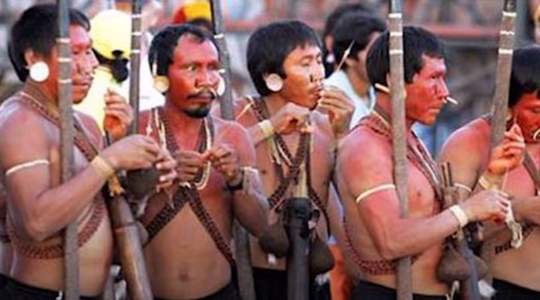 On the other hand, if their memories have not been completely erased, then they need to take another dose of the drug.