Home » Entertainment » TRIBAL CUSTOMS: In Iraq, Women Are Married Off As Restitution For War Between Tribes 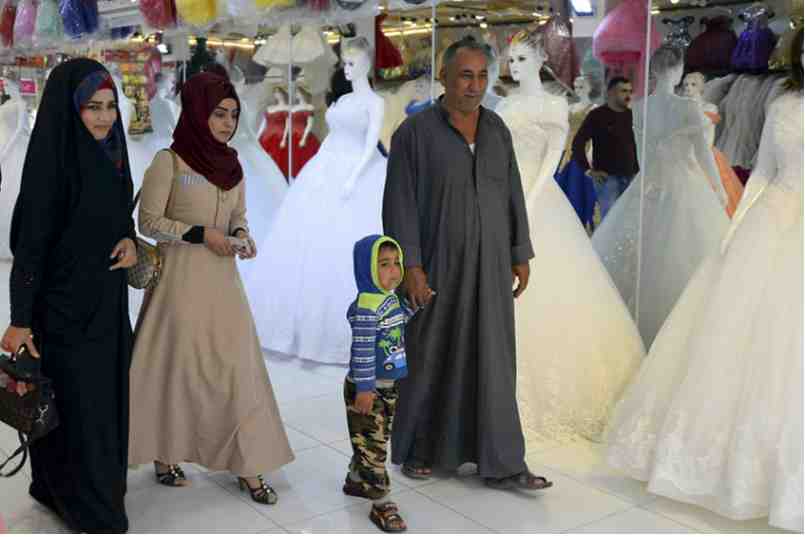 Do you know that in patriarchal and tribal Iraq, thousands of women are forced into unwanted marriages with little to no legal recourse?

According to the report, two weeks into Mariam’s forced marriage to her cousin according to Iraqi tribal custom, she desperately doused herself in fuel, flicked on a lighter and attempted suicide by self-immolation.

“A university classmate from a different tribe had proposed, but her relatives refused,” said Saadoun, an official from the Bani Lam tribe in the town of Amarah in Misan.

“They said they had rights over her because of ‘nahwa’,” he said, referring to a tribal custom that authorises the men of a clan to reject marriage proposals to a female member.

They arranged for her to wed her cousin instead.

“He was already married, had fathered multiple children and was illiterate, while Mariam was going to university,” Saadoun said.

Wearing a modern three-piece suit under a traditional cape, he told AFP he tried to dissuade Mariam’s fiance but was overruled.

“He told me: ‘I’ll break her nose. I’ll marry her and rub her face in it’,” Saadoun recounted.

In the country of nearly 40 million, clan names can carry weight in securing work, a spouse and even votes.

They often trump government institutions, as tribes look to their own mediation methods to resolve disputes instead of the official court system. 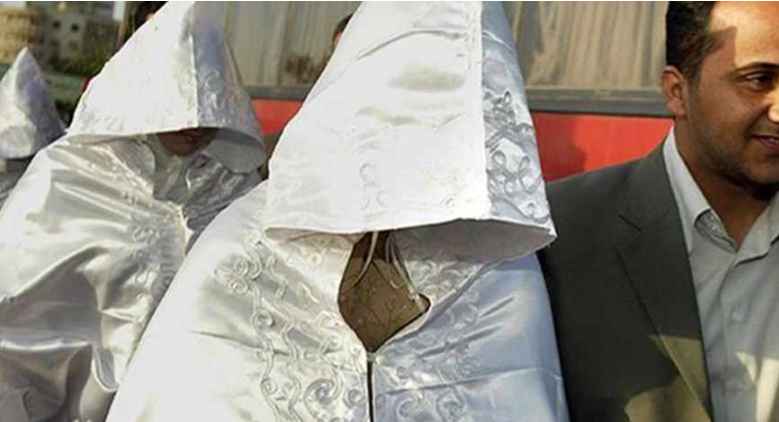 Women and girls often suffer under these patriarchal systems, with many forced to marry against their will, subject to domestic abuse and deprived of an education.

The southern provinces of Misan and Basra, where tribal influence is widespread, have the highest rates of child marriage in Iraq, the United Nations’ children’s agency UNICEF said in 2018.

In Misan, 35 percent of married women between 20 and 45 said they wed as teenagers, and in Basra the rate is 31.5 percent.

In one tribal custom known as “fasliya”, women are married off as restitution for the blood spilt between two tribes.

Karima al-Tai, a women’s rights activist in Misan, said the custom had ravaged her own family.

“Twenty years ago, a conflict broke out between my tribe and another. During the fighting, a man from the other clan was killed,” said Tai, 50.

Calling for a truce, Tai’s tribe offered “five virgins” to the opposing tribe including her cousin, Sahar, who was married off to the victim’s brother.

Over “20 years of hell” Sahar was bullied and harassed by her husband’s family, Tai recalled. Even her children were publicly branded “children of the fasliya”.

But when Sahar asked her family for help, said Tai, “her relatives would tell her, ‘you’re a fasliya. Accept your fate’.”

“Fasliya” is still being practised. In 2015, a tribe in the southern province of Basra married off 50 girls and women to another tribe under a truce. 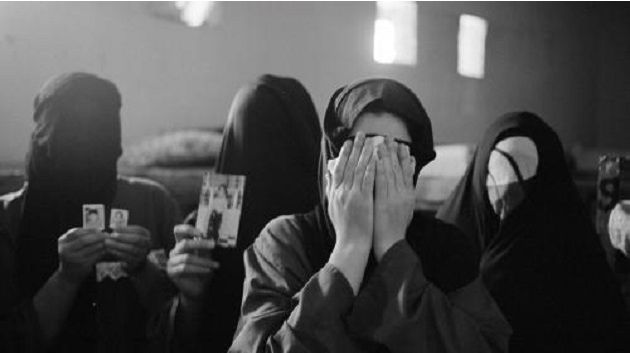 With no family support or access to outside help, some Iraqi women and girls have turned to suicide.

A 2017 study of 62 attempted self-immolation cases in Basra found that family problems, including marital issues, were the precipitating factor in 80 percent of the cases.

Authorities in Misan said 198 women had attempted suicide over the past two years, and 14 of them lost their lives.

But details are scarce. Mental health problems in Iraq remain taboo, and efforts to discuss them with tribal leaders have seen little success.

Even Grand Ayatollah Ali Sistani, the top religious authority for most Iraqi Shiites, called last year for an end to “nahwas” and other tribal practices, to no avail.

The customs were criminalised in Iraq’s 1959 personal status law, which was strictly implemented under Saddam Hussein’s brutal rule.

Marrying a woman by force under “nahwa” is punishable by three years in jail for a cousin and 10 years for a more distant relative.

But as the central government lost influence across swathes of Iraq following the 2003 US-led invasion, tribal power structures took precedence.

Now, “this law is not applied because no woman would file a complaint against her own family,” said lawmaker Intissar al-Juburi.

And efforts to introduce tough laws to protect women have been hampered by political stalemates and an emphasis on security and economic issues.

Meanwhile, tribal customs are becoming further entrenched, according to Maytham al-Saadi, a professor at Misan University.

“In the past, fasliyas would be proposed only in cases needing blood money, but in recent decades they’ve been used to end the simplest disputes between tribes,” he said.