Home » Entertainment » TREE MARRIAGE! Women In This Tribe MUST Marry A Tree Before Marrying Any Man [PHOTOS] ​ 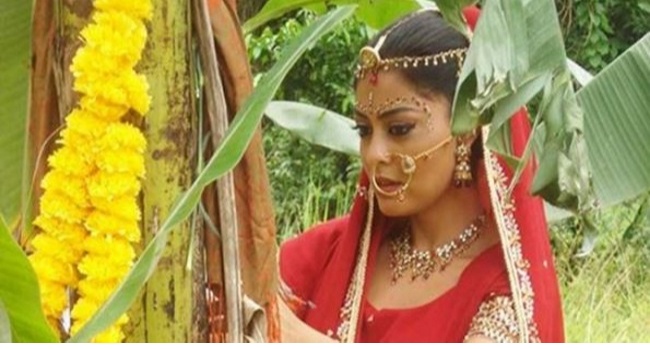 A wedding or commonly referred to as “vivaha“, “kalyanam” as per Indian Customs, is considered to be the most pious ceremony in a person’s life. The ceremony which unites two souls forever, an opportunity for two people to grow as life partners with a lifelong social and spiritual responsibility.

In diversified Indian customs, there has been an age-old testimony of people from different caste and languages observing different sets of traditions on their wedding functions.

These have been in existence for ages without anyone having the least inkling as to why such folklore exists. If we name some of them, one of the weird Indian rituals is the age-old prevailing practice of making a Manglik girl marry a peepal tree first, and then she can get married to a human.

It is believed that due to the evil effects of the Manglik factor or “Manglik Dosha“, either the bride or the groom will die after marriage.

According to Hindu mythology and astrological philosophies, Mangal Dosha occurs when Mangal or the planet Mars is placed in the 1st, 2nd, 4th, 7th, 8th, or 12th house of rising chart.

A child is born in this particular condition turns out to be a Manglik by birth. People believe that the condition is quite ominous for marriages which would result in discomposure and apprehension in the relationship between the couple.

This can also be the cause of relentless dissonance among the spouses and can give birth to further fatal problems. This is assumed to happen because of the “blistering” temperament of the planet Mars which is named after the Roman god of war.

Again, it is believed that if two Mangliks marry, the negative effects cancel each other out.

As per the norms, the negative impacts for a single-Manglik marriage can be nullified if the Manglik carries out a rite called a Kumbh Vivah, in which the Manglik “marries”  a peepal tree, a banana tree or a silver or gold idol of the Lord Vishnu. People of both genders can have mangal dosha. Mangaliks have lots of energy within them. 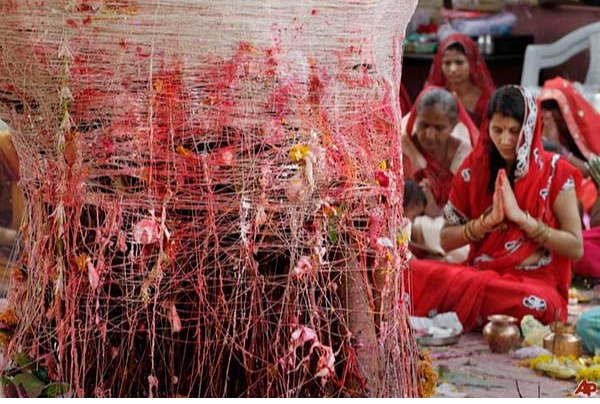 This forceful energy needs to be usefully channelized else, it can lead to destruction. It can also cause a delay in the marriage. It is pre-assumed that those who had ill-treated their soul mates in the previous birth will have this effect in this birth.

The ill-effects of mangal dosha is annulated if the person is born on Tuesday as it is assumed to be the day of Mars or “Mangal Day.”

Our Bollywood town has shown evidence of the prevailing Manglik concept. Miss World Aishwarya Rai had metaphorically married a peepal tree, before tying the knot with Abhishek to quash the bad luck of being a Manglik. However, to conclude, all these bizarre concepts revolving around this Manglik Dosh is completely unethical.

There are numerous couples all over the world who are born with this dosha and are happily married as well. I believe that these ill practices should be banished from our wedding customs/traditions. Do