Home » Entertainment » SUICIDE STATION! See The Cliff Where Elders In This Community All Went To Kill Themselves 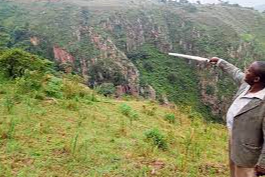 Morobi cliffs located on the Nandi Escarpment in the Great Rift Valley, old people of the Nandi tribe of Kalenjin ethnic group, come to die.

The senior men and women would jump off the over 450 meter-high cliffs, celebrating their lives, wealth and family before falling to their death.

According to elders of the community who spoke with The EastAfrican, old people in the community used to commit suicide at Sheu Morobi in order to relieve their family from the burden of caring for them.

Nandi elder, Samwel Ngetich, a descendant of the Nandi Orkoiyot Koitalel Arap Samoei, who was the supreme chief of the Nandi people, says Sheu Morobi means “there we go forever” in Nandi.

“It was regarded as an honorable act for an elder to jump off Sheu Morobi. 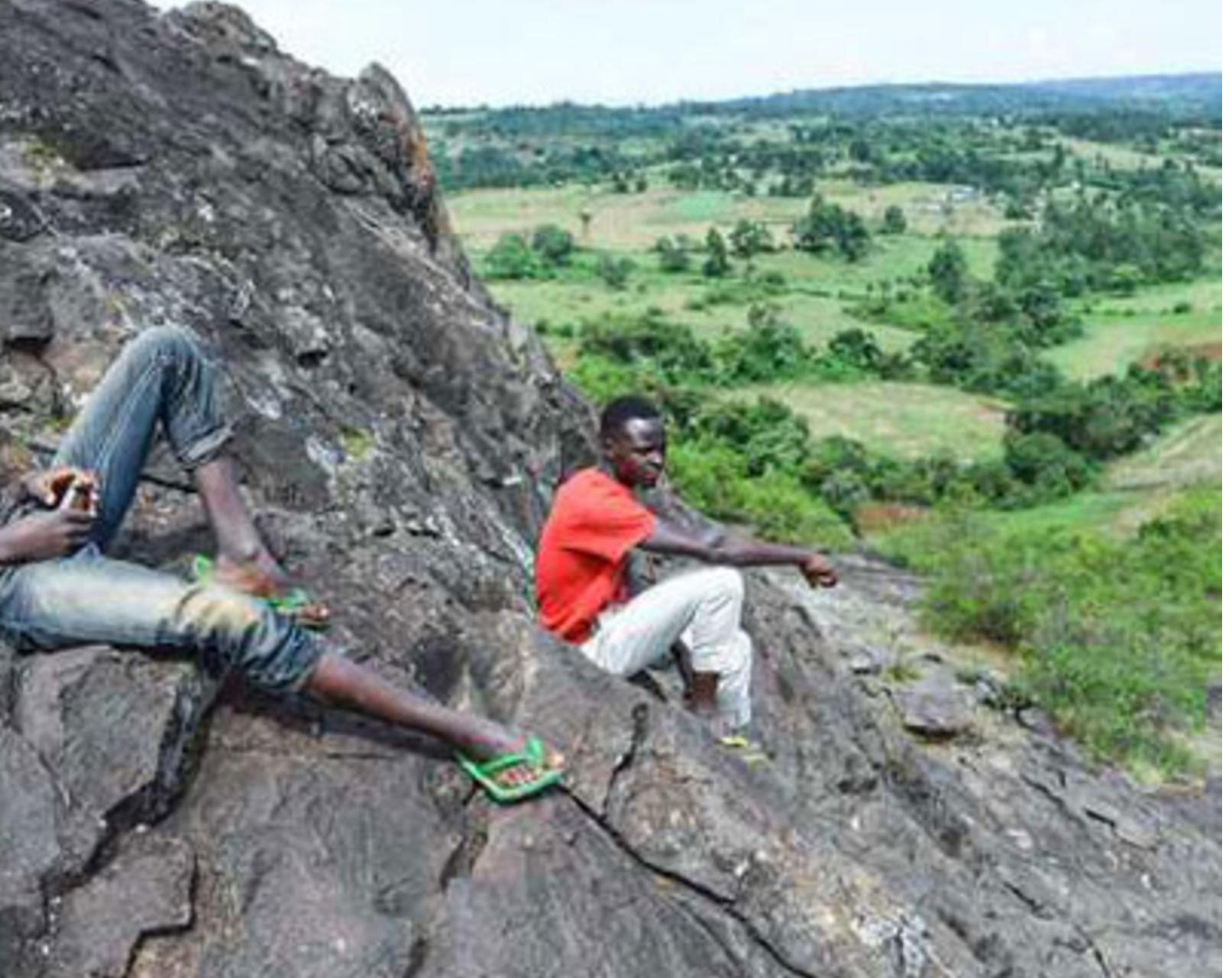 The act was preceded by special rituals to ensure the elders died in peace,” Ngetich explained. The elders, whose relatives would carry honey and milk to conduct special rituals during the ceremony, would bless their relatives before they jumped to their death.

Relatives would also feed their old relatives with a delicious last meal.

This death ritual was also conducted every five-10 years after the harvest period to ensure the elders were well fed before embarking on their spiritual journeys to the land of the dead.

The few elders who chose to die a natural death were considered cowards and outcasts because society feared that they would curse their descendants if they felt neglected. 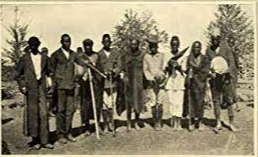 Still, Nandi elders explain that old relatives chose to die and were never forced. It is important to note that this death ritual no longer exists. It ended during colonial times when missionaries discouraged the Nandi from taking part in the practice.

Sheu Morobi is located about 15km to the west of Nandi Hills town, between two hills in Kapsimotwa village, surrounded by a forest. The cliffs can easily be spotted from Kisumu town and Kericho.

Local residents now regard Sheu Morobi with fear and unease because of beliefs of the “lurking spirits” of Nandi elders who killed themselves there. In 2010, three young people slid down the cliff to their death.