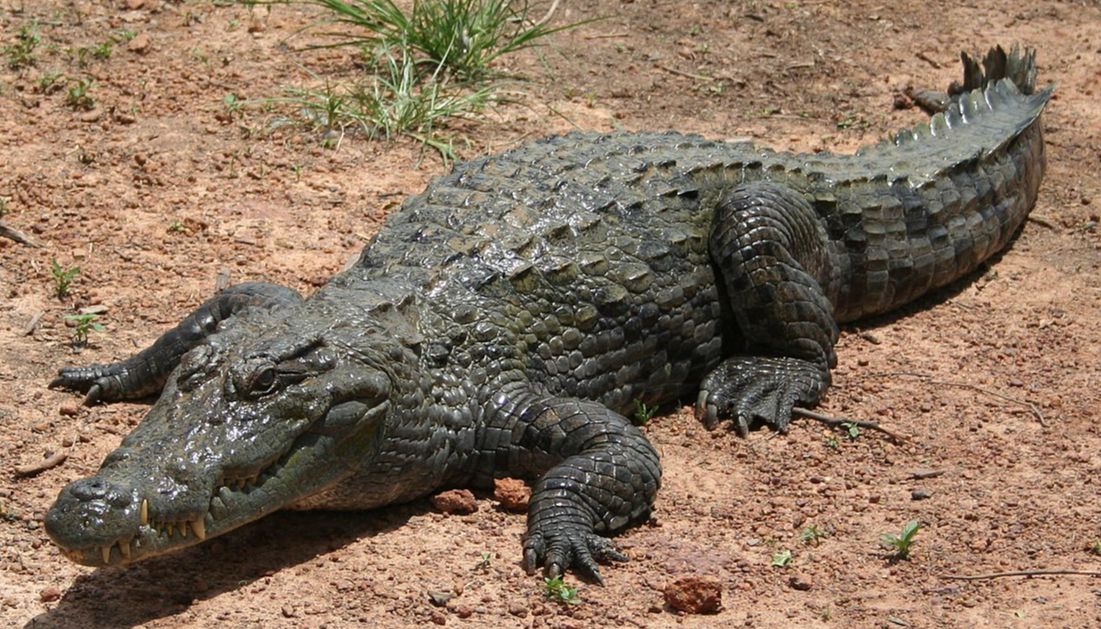 In many cultures around the world, animals are revered or even revered. While the Hindus worship the cows, which they consider sacred, locals in an African village honor a crocodile species. Things went so far that people live with these frightening creatures in perfect harmony.

In Burkina Faso, just 30 kilometers from the capital of Ouagadougou, lies the small village of Bazoule. The people in this village – the descendants of the Mossi warriors – have chosen a totem a crocodile species. Although Bazoule is located in a country surrounded by earth, there is a lake where 150 such creatures live.

Unlike crocodiles in other places, the reptiles here are unusually docile. Despite the ferocious reputation of the crocodiles, the villagers have no problem living alongside them. In fact, the locals of Mossi are courageously approaching the crocodiles and are playing with them. They just sit on the animals or stand beside them.

How is such cohabitation possible? The local legends dating back to the 15th century put the village on top of these reptiles. 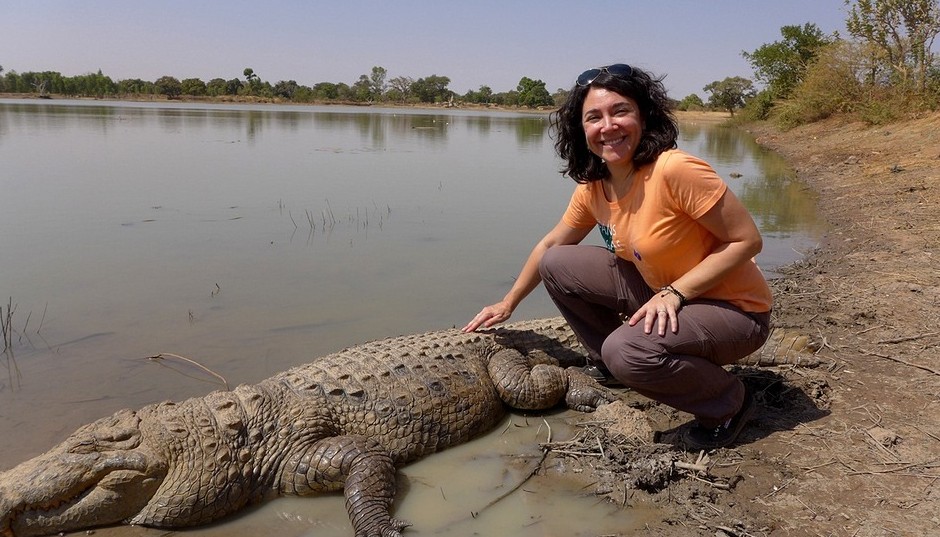 During a severe drought, the Mossi locals were led by crocodiles to a hidden source of water. Thus, the Mossi tribe survived and set up the village of Bazoule.

Out of gratitude for crocodiles, they now take care of these animals and live with them. When the animals die, the locals have funeral ceremonies and bury them, just like people do. Also in their honor, Mossi keeps a festival called “Koom Lakre” each year.

The crocodiles are regarded as protectors of the village of Bazoule, but also as predators who meet their desires, especially during the Koom Lakre festival. It looks like the crocodile worship goes like a grease. In over 70 years, there was no death caused by the attack of a crocodile.

Women wash their clothes in the water where the crocodiles stand and gather plants near them. Moreover, children regularly play near water.

If there is a bite, it is seen as a punishment from the ancestors, and not as a sign of aggression from the reptiles, held in great honor. Of course, this strange relationship has attracted much attention.

Over the years, tourists have been crammed into the village, hoping to take a look at this unusual link between man and reptile. Visitors are offered the opportunity to buy a hen, which a guide uses to lure the crocodiles out of the water.

You can take pictures, and if you have the courage, you can imitate the children of the locals, sitting on the back of a crocodile.

The village thrives on tourism. In philosophy, it is suggested that there is no objective and definitive truth and that what we consider to be “truth” is just a matter of perspective.

Perhaps we see the crocodiles as the machines of killing, which should be avoided at all costs. But Mossi has developed a real connection with the reptiles.

This strange relationship shows us how our interaction with the world is the result of the culture in which we were educated and of the circumstances. What for some is a monster, for others, can be a rescue.