The singer and brand influencer made a post on her Instagram page that people should not mistake her for Mercy Nmesoma Obi (Ada Jesus) who passed away as a result of kidney complications.
The creative and versatile Ada Jesus enjoys playing the role of a magician in her comedy skits. Her style of comedy is characterised by magical displays.
Meanwhile 27-year-old Mercy Nmesoma Ada Jesus made the news after she pleaded for forgiveness from Prophet Odumeje, a popular Anambra Prophet, and veteran actress, Rita Edochie.

‘This is very scary, Pls stop writing RIP ON MY PICTURES. It’s not funny anymore’, Nons Miraj wrote.
And she got reply of trending with the death of popular Ada Jesus. 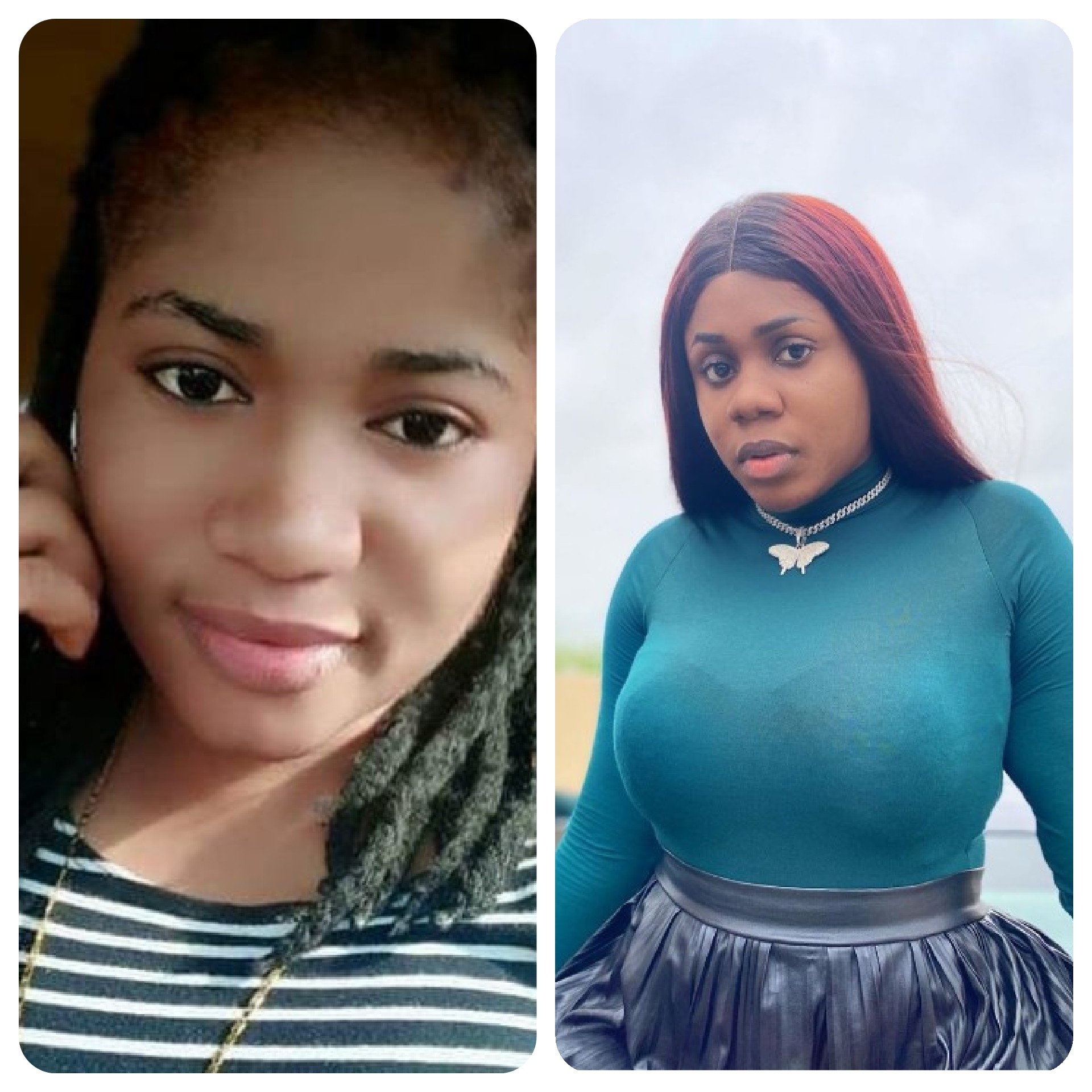