There is this sense of finality that comes with death. 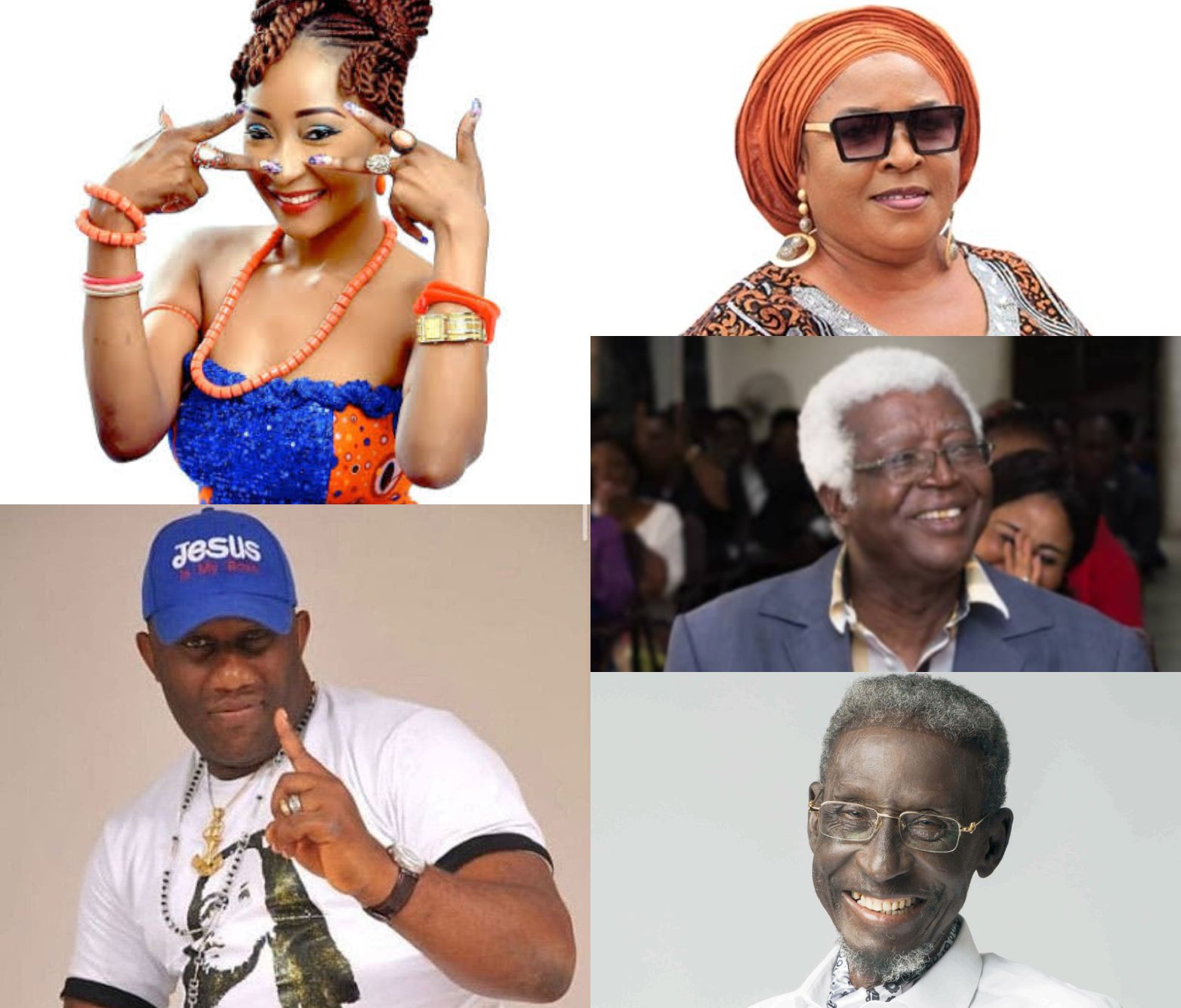 It brings about rude re-awakening when you realise that it is finished, no going back, no room to right any more wrong.

Death also has a way of bringing to the fore emotions one never imagined possible.

Nollywood has been hit with one too many deaths in the first four months of 2021.

In honour of our lost thespians, The Nation has compiled a list of some Nollywood actors who lost their lives to the cold hands of death.

In no particular order, we have:

The Kwara born veteran actress died on January 6 at the age of 60. Her demise came four months after the death of her ex-husband, Jimoh Aliu, better known by his stage name, Aworo.

Ernest reportedly slumped and died on the night of Tuesday, 26th of January 2021 at the age of 37. His wife, Jennifer Asuzu, confirmed the news to journalists. The actor came down with a stroke in 2015 which affected his speech. He was also bedridden for three years.

The young comedienne passed away on April 21, a day after she marked her 22nd birthday. She was reported to have died of cardiac arrest after a protracted battle with a kidney-related ailment.

The veteran actor was also a broadcaster. He died on March 3 at about 8:30pm after an unsuccessful battle with leukemia and prostate cancer.

The actor breathed his last after suffering from a protracted diabetes-related complication on April 10.

Nollywood actress, Rachel Bakam, passed on April 13 at age of 38. She was also a writer, TV presenter, producer and an anti-human trafficking ambassador.