Home » Entertainment » SAY WHAT? You won’t Believe What They Do To New Born Babies In Egypt – You Will Be Shocked! 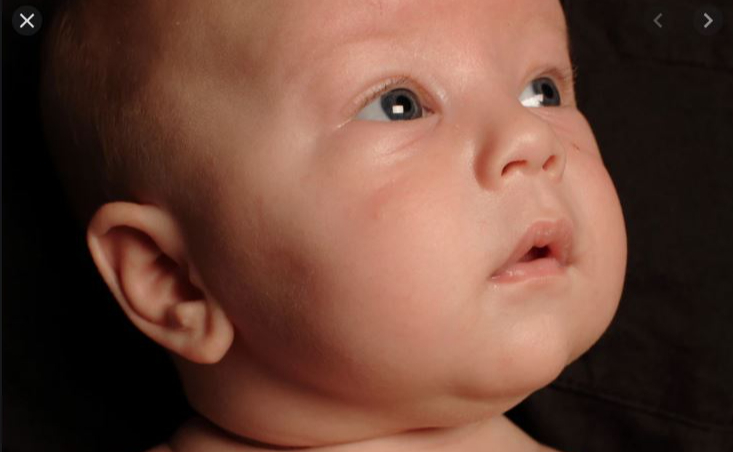 People usually use el hons to mince garlic. When a new baby is seven days old, family and friends celebrate with guests singing for the baby and the parents distributing sweets. It is a tradition to drum a metal hon and make a loud noise while making statements to the baby like “always listen to your mom and not your dad” or “Love your grandparents more than your uncles”. Drumming el hon next to the baby’s ear makes it accustomed to noise. Some people believe that the baby follows the statements they say in its ears, and applies them in their later life.

The tradition was inherited from Ancient Egyptians, as celebrating new-borns first originated in their society. The reason behind choosing the seventh day has to do with their beliefs that the child begins to cultivate the sense of hearing on the seventh day after his/her birth. 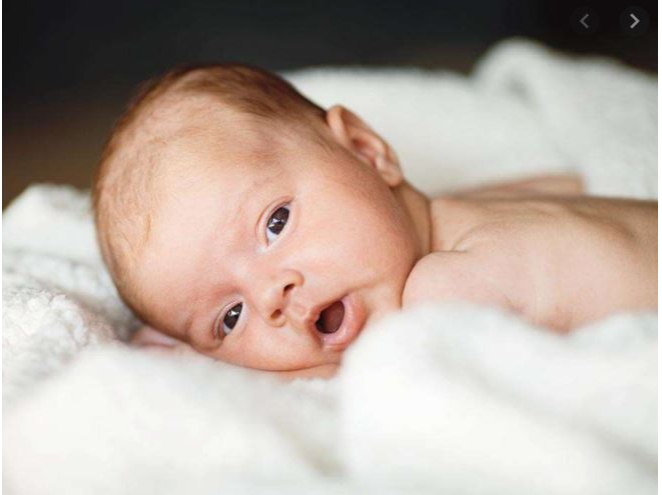 They thought that the child starts recognizing the sounds and voices around him/her on the seventh day after birth, so they created noise through beating on pots and singing loudly to strengthen the child’s sense of hearing.

The celebration begins with the child’s mother and her friends taking seven pots from which she had eaten from in the previous week, to the Nile. The pots would be washed in the Nile then filled with water. Seven drops of thick black, eyeliner (Kohl), and seven drops of henna would be added to them.

The child would then have a gold ring pierced into his/her ear; the ring was scared and was called the Isis ring.

Following, the Ancient Egyptians would pray to the Gods to protect and praise the child. The first order directed to the child during the celebration is to obey the Gods.

The grandmother would have soaked seven grains of beans or wheat, or cord in a pot of water next to a jug or flask of water.

The additions that are added to the Soboo’ in modern times are white candles and Akeka, which hails from an Islamic tradition. “Akeka” means inviting the relatives of the child’s family to food; in addition to donating food to the poor and needy.