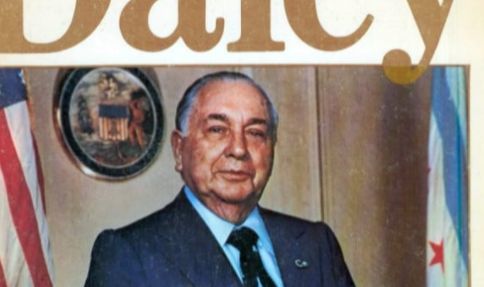 About 84 years ago, a massacre on the border between Haiti and the Dominican Republic led to the deaths of tens of thousands of Haitians, a tragedy felt by both countries to date.

The racially motivated massacre became known as the Parsley Massacre as Dominican soldiers who carried out the executions held a sprig of parsley and would ask people they suspect of being Haitians to pronounce the Spanish word for it: “perejil”.

Those who had their first language being Haitian Creole found it hard to mention the word correctly, and this led to their deaths. Historians say about 20,000 Haitians were killed in the Dominican Republic during the Parsley Massacre of October 1937.

Even Dominicans who looked dark enough to be Haitian were not spared. And these executions were carried out thanks to Dominican dictator Rafael Trujillo.

Seizing power in a military revolt in 1930, he would rule the Dominican Republic for more than 30 years in what is seen as one of the most brutal periods in the history of the Caribbean nation.

Remaining in absolute control of the Dominican Republic through his command of the army, anyone who dared to oppose him was either imprisoned or killed.

But he helped modernize the Caribbean nation and ensure economic prosperity for many while at the same time working to keep his numerous heinous crimes secret, including the killing of the thousands of Haitians on the border dividing the island of Hispaniola between Haiti and the Dominican Republic.

The third of 11 children, he received an elementary education and worked as a telegraph operator and a guard on a sugar cane plantation, according to History.

When the U.S. government started a military occupation and administration of the Dominican Republic in 1916 which would last until 1924, Trujillo joined the Constabulary Guard and was trained by U.S. Marines.

He rose through the military ranks to be named commander in chief of the National Army in 1927. In 1930 when a group of rebels planned to overthrow then-Dominican President Horacio Vasquez for “disregarding the constitution by extending his presidential term,” their leader Rafael Estrella Urena met with then-General Trujillo about the plan. 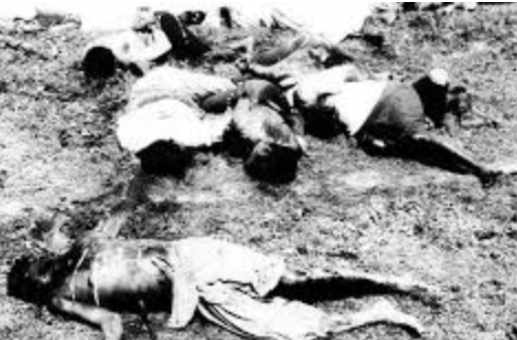 Thus, when the revolt to get Vasquez removed began, Trujillo did not release his troops and would later assume power after getting rid of his political rivals and winning a “rigged” presidential election in 1930.

Then came a powerful hurricane that wreaked havoc in the Dominican Republic in early September 1930, killing some 2,000 people. Trujillo soon started rebuilding the city but then, turning out to be a narcissist, he renamed the capital city including many streets and landmarks after himself.

Though he helped bring some prosperity to the Caribbean nation during his reign, providing roads, hospitals and schools, it was largely his family and supporters who benefited from the increase in economic prosperity.

These Haitian migrants had for many years crossed the border region in the north of the island of Hispaniola to work as laborers in the sugar plantations of the Dominican Republic, a BBC report noted.

However, during the Great Depression, the Dominican Republic began to witness a decline in economic activity, and immigrants were largely blamed for that.

Trujillo had at this time began encouraging anti-Haitian sentiments. As NPR said in a report: “He was also said to be obsessed with whitening the country and allegedly powdered his face to have a more Spanish appearance. 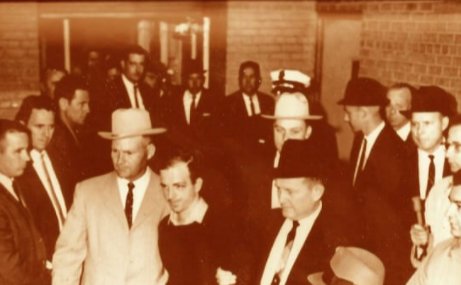 And according to historians, he was fixated on the idea of controlling the border, which people more or less crossed freely at the time.”

After the 1937 Parsley Massacre in which he ordered the killing of thousands of Haitian immigrants, he denied his government’s involvement, claiming that it was just “local Dominican farmers rising up against Haitian cattle thieves.”

Yet, Trujillo was pressured by the United States, Mexico and Cuba, to pay a paltry $525,000 in 1938 to the Haitian government as punishment for the killings that the U.S. described as “a systematic campaign of extermination”. A portion of the money was used to set up colonies for refugees from the massacre, NPR reported.

The 1937 massacre dented Trujillo’s image but it was only after his failed assassination attempt on Venezuelan President Romulo Betancourt in 1960 that the Organization of American States (OAS) finally voted to sever relations with him.

Trujillo had then accused Betancourt of “plotting to undermine his regime.” Attempting to kill him angered many world leaders such that economic sanctions were also imposed on the Dominican Republic.

A year later, amid domestic opposition and the loss of support from the army, Trujillo was killed by a group of rebels while he was driving to his San Cristóbal farm.

It’s been many decades since the Parsley Massacre, yet its wounds are still raw in both countries. More than a million illegal Haitian migrants live in the Dominican Republic, according to data.

“After 1937, the Dominican culture became exclusive,” said Edward Paulino, a member of Border of Lights, a group that has been marking the anniversary of the incident.

“On a local level, people could work together and could accept that we have a society that’s mixed, of which Dominicans of Haitian descent are a part.”

“But at the state level, there’s still this sense of rejection of dark-skinned Haitians.”