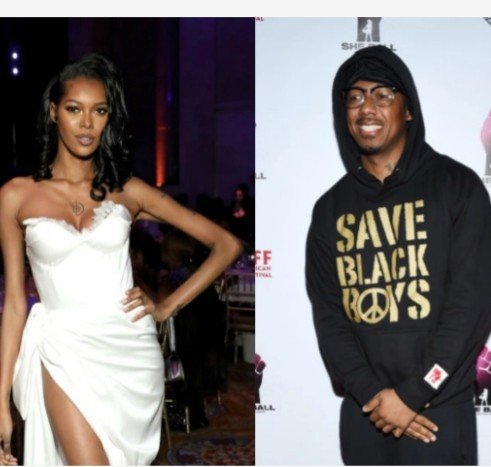 Jessica White has reacted to clear the air after she was accused of being a home wrecker and coming between Nick Cannon and his pregnant baby mama Britney Bell.

Britney is expecting a baby with Nick Cannon and she recently made this public. On the same day, Jessica White publicly claimed Nick Cannon as her man and people assumed she was trying to come between Nick and Britney.

However, Jessica has explained that she’s not a home wrecker. She said she and Nick Cannon are together and Britney’s baby was conceived while she and Nick broke up temporarily.

She wrote: “Nick and I have been together off and on for years. Their new child was conceived when we had temporarily broken up. Any child is a blessing. This is the last time I will answer these questions . I am no home wrecker at all . Nick was a free man at that time and can be with whoever he so chooses and for years that person has always been me.

•  Too Raw: Akuapem Poloo s3Kx tape drops with a bunch of rashes

“That is between him and Britney I support him through thick and thin as he does the same for me . Have a blessed day . I hope this clears up people’s misconceptions as I am being honest about this situation which is delicate and complicated .

“With that it’s my hope to stop having to answer this nonsense and focus on the important things in life . Long life health healing spirituality and the current climate in the world as it pertains to us all . The whole world is suffering at this time I would hope to see more positivity than negativity god bless you all.”

•  “Never Underestimate The Power Of A Kind Woman” – BBNaija’s Khafi

Jessica’s last IG post is a photo of her and Nick Cannon. She thanked him for his support and added that it wasn’t an “entanglement”. 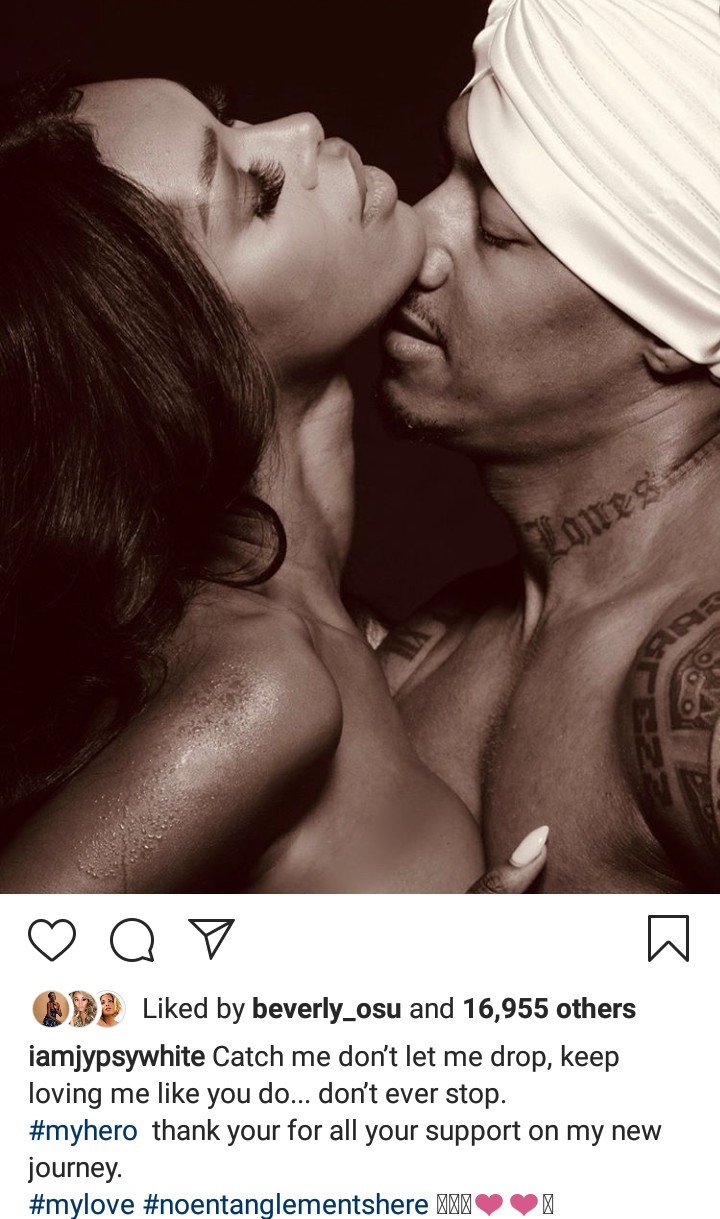