Home » Entertainment » I’m the most insulted celebrity in Ghana -Sarkodie 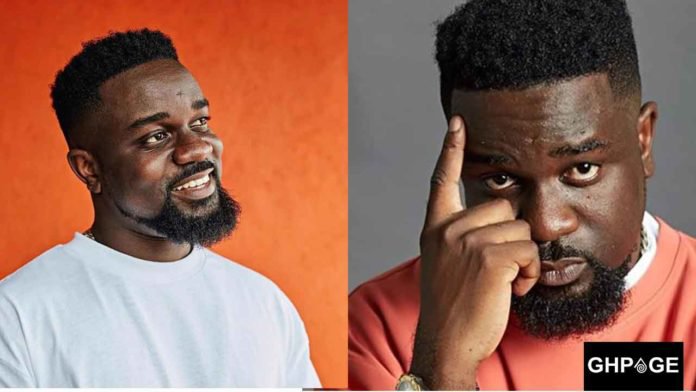 Ghana’s ‘Highest’ rapper Micheal owusu Addo popularly known as Sarkodie has stated that he is the most insulted celebrity in Ghana.

The ‘Fa Hooki Me” hitmaker made this statement in a live session with rapper M.anifest explaining why he feels he is insulted the most.

Sarkodie explained that he is the one of the celebrities that get the most criticisms online from other fan base.

According to him, he is not really upset about it because he understands that it’s part of showbiz and has to endure it.

“Anytime I come online, there are other fan base who hit at me but I understand it. I mostly don’t give the energy back to it so people feel I am not insulted.

In Ghana, I am one of the celebrities that gets insulted the most, no one comes close to me. They really go hard at me but I understand that this is the industry that we are in and with this fan base thing, you can’t run away from that”, Sarkodie explained.