Home » Entertainment » GOLD LIKE DUST! See The African Country Which Is Mostly Endowed With Gold And Diamond Resources Amongst Others 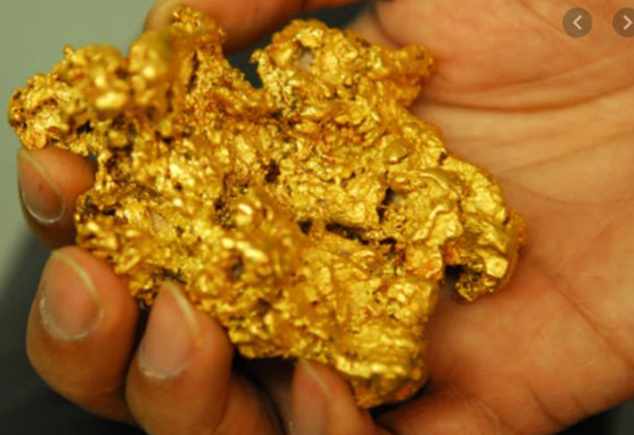 South Africa is rich in a variety of minerals. In addition to diamonds and gold, the country also contains reserves of iron ore, platinum, manganese, chromium, copper, uranium, silver, beryllium, and titanium. No commercially exploitable deposits of petroleum have been found, but there are moderate quantities of natural gas located off the southern coast, and synthetic fuel is made from coal at two large plants in the provinces of Free State and Mpumalanga.

Although for decades manufacturing has employed more people and produced a greater proportion of gross domestic product (GDP) than mining has, the mining sector continues to form the core of the South African economy as mining-centred holding companies invest in other economic activity. Gold remains the most important mineral—South Africa is the world’s largest producer—and reserves are large; however, production is slowly declining, and prices have never equaled their spectacular highs of the early 1970s. As a result, a number of older mines have been rendered marginal or unprofitable. Several gold mines closed in the 1990s, and thousands of mine workers lost their jobs. The main goldfields centred historically on Johannesburg; the major areas of production now lie some distance east, west (Far West Rand), and south (northern Free State) of Johannesburg, centred on the areas of Klerksdorp and Evander. 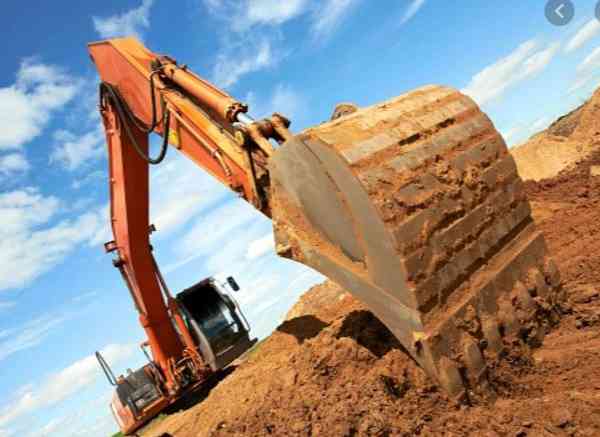 Coal is another of South Africa’s valuable mineral products. Large known deposits lie, mostly at easily mined depths, beneath the Mpumalanga and northern Free State Highveld. Coal is produced primarily for export (to East Asia and Europe) and for the generation of electricity.

South Africa is the world’s largest producer of platinum and chromium, which are mined at centres such as Rustenburg and Steelpoort in the northeast and are becoming increasingly significant economically. Vast deposits of platinum-group and chromium minerals are located mainly to the north of Pretoria. Northern Cape province contains most of the major deposits of iron ore and manganese, and titanium-bearing sands are common on the eastern seaboard. In addition, the country produces uranium, palladium, nickel, copper, antimony, vanadium, fluorspar, and limestone. Diamond mining, historically concentrated around Kimberley, now occurs in a variety of localities. The South African diamond industry, among the world’s largest, is largely controlled by De Beers Consolidated Mines, Ltd.

Nearly all of South Africa’s electricity is produced thermally, almost entirely from coal. Most electric power is generated by ESKOM at huge stations in Mpumalanga. Synthetic fuel derived from coal supplies a small proportion of the country’s energy needs, as does imported oil refined at the ports or piped to a major inland refinery at Sasolburg. A nuclear power plant at Duinefonte has operated since 1984. Hydroelectric potential is limited, though there are government-developed projects on a number of rivers; more significant are the projects to import electricity from stations on the Zambezi River at Cahora Bassa, Mozam., and on rivers in the Lesotho Highlands. South Africa exports electricity to various Southern African countries. 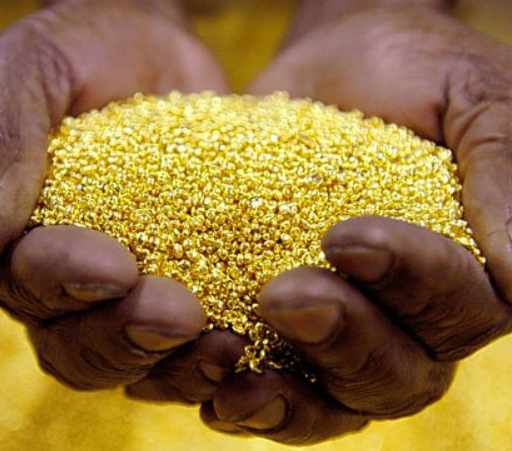 The major manufacturing sectors are food processing and the production of textiles, metals, and chemicals. Agriculture and fisheries provide the basis for substantial activity in meat, fish, and fruit canning, sugar refining, and other processing; more than half these products are exported. A large and complex chemical industry has developed from early beginnings in the manufacture of explosives for use in mining. A coal-based petrochemical industry produces a wide range of plastics, resins, and industrial chemicals. The metal industry, centred in Gauteng, draws much of its raw material from the iron and steel producing firms located in the area. Imported materials supply aluminum manufacturers located mainly in KwaZulu-Natal. Manufacturing encompasses automobiles, ships, building materials, electronics, and many other products, notably armaments. Though the weapons industry has begun to diversify into nonmilitary production, the postapartheid government has also promoted a controversial export trade in arms, after military sanctions were lifted.

Manufacturing has depended heavily on foreign capital; it expanded rapidly in the 1960s and early ’70s but grew relatively slowly or even contracted during the ’80s. As mining gradually declines, manufacturing and its need for foreign capital take on even greater importance for national development. About one-fourth of manufacturing output is exported. 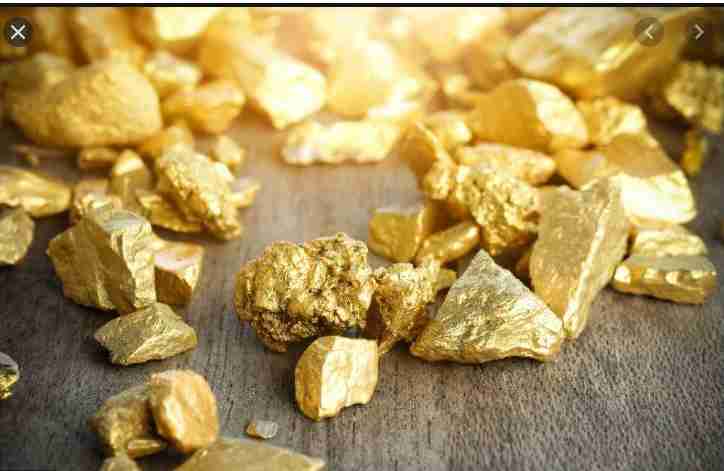 South Africa has a well-developed financial system, centred on the South African Reserve Bank, which is the sole issuing authority for the rand, the national currency. It formulates and implements monetary policy and manages foreign-exchange transactions. There are many registered banking institutions, a number of which concentrate on commercial banking, as well as merchant, savings, investment, and discount banks. One such bank, the Development Bank of Southern Africa, is a quasi-governmental company created to promote development projects. Private pension and provident funds and more than two dozen insurance companies play significant roles in the financial sector. An active capital market exists, organized around the Johannesburg Stock Exchange.

Because of its dependence on foreign trade, South Africa’s economy is sensitive to global economic conditions. Precious metals and base metals have been leading exports; agricultural goods and military equipment also play an important role. The country’s major imports are chemicals, chemical products, and motor vehicles. South Africa’s main trading partners include China, the United States, Germany, and Japan. Regional trade in Southern Africa is increasingly important, especially through the Southern African Development Community. Since the end of apartheid, South African companies have sought to expand investment in other African countries, particularly in mining and commercial activity. 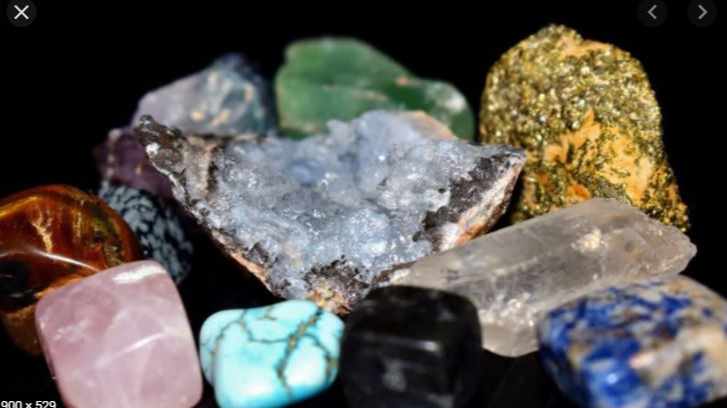 Tourism is becoming increasingly important to South Africa’s economy. While the majority of tourists come from African countries, an increasing number of arrivals are from Europe and the Americas. There are many tourist attractions, notably the national and transnational parks. Travel across South Africa’s borders into other African countries is being eased. Among the most popular tourist attractions are the wine regions in Western Cape province, Table Mountain, Robben Island (designated a UNESCO World Heritage site in 1999; the location of an infamous prison), and historic sites such as the former diamond mine in Kimberley, the Vredefort Dome (designated a UNESCO World Heritage site in 2005; the world’s oldest and largest meteorite impact site), and the Mapungubwe settlement area (designated a UNESCO World Heritage site in 2003; the ruins of an important kingdom of the Iron Age). Ecotourism is increasing in popularity, as is village tourism, in which visitors can learn about traditional rural culture.

Until the early 1970s the labour movement in South Africa was dominated by white trade unions, which held that the highest-skilled jobs should be reserved for whites only. A militant Black trade union movement emerged, beginning with a wave of strikes in 1973–74, and numerous strikes followed. The most important trade union federation is the Congress of South African Trade Unions (COSATU), which maintains a formal political alliance with the ANC and is a nonracial but mainly Black body that includes the country’s largest unions, among them the National Union of Mineworkers. Other federations include the Black consciousness-rooted National Council of Trade Unions and the mainly white Federation of South African Labour.

South Africa contains no navigable rivers; coastal shipping provides the only water transport. The country’s network of roads and railways—the most extensive in Africa—handles most of the transportation demand, supplemented by air travel.

The railway system, which serves all the major cities, most smaller towns, and many rural areas, is almost entirely owned and operated through the Transnet public corporation, although parts of Transnet are gradually being privatized. A narrow gauge of 3 feet 6 inches (107 cm) was adopted in the 1870s to lower the cost of construction in mountainous terrain. More than four-fifths of the network of more than 19,000 miles (31,000 km) of track is electrified, and the system has been computerized since 1980. Coal and iron ore, among other products, are transported on these lines. Long-distance passenger services have declined, but many commuters use train services in all the major urban centres. The Gautrain, based in Gauteng province, is the first high-speed train to operate in South Africa as well as on the African continent. One branch, running between the Johannesburg financial district and nearby O.R. Tambo International Airport, was inaugurated in 2010. 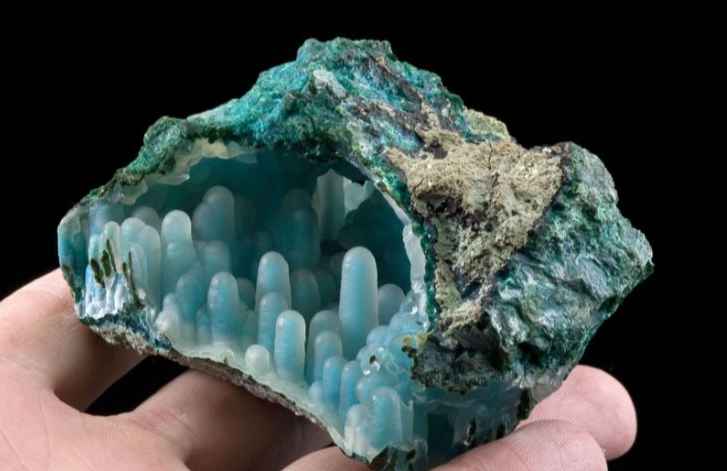 Service along the main route—from Pretoria to Johannesburg, with stops in between—began a year later. The luxurious Blue Train—which primarily runs the 1,000 miles (1,600 km) between Pretoria, Johannesburg, and Cape Town—and the surviving steam-operated services are popular tourist attractions.

The road network contains some 185,000 miles (300,000 km) of roads, ranging from rural unpaved stretches to multilane freeways; about two-fifths of the roads are paved. Most towns are connected by two-lane highways; multilane freeway systems extend around the four major urban areas, but, over long distances, only Johannesburg and Durban are connected by such a highway. Most of the responsibility for maintaining and regulating roads falls to the different levels of government, but some long-distance roads have been transferred to the private sector and transformed into toll roads. In the 1990s the government instigated significant public-private initiatives to develop a transport corridor from Gauteng across Mpumalanga to Maputo in Mozambique and other corridors in major urban areas. 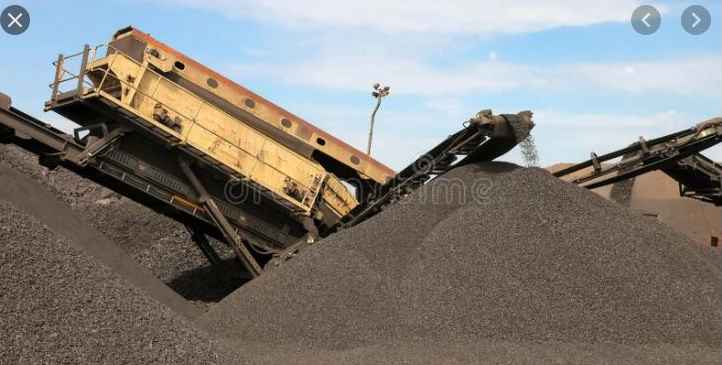 All South African ports are owned and operated by South African Ports Operations and National Ports Authority, subsidiaries of Transnet. Durban, which serves most of KwaZulu-Natal, Mpumalanga, and northern Free State, is the major port. Port Elizabeth, Cape Town, and East London (the only river port in South Africa) handle mixed traffic for their immediate hinterlands and more-distant locations. 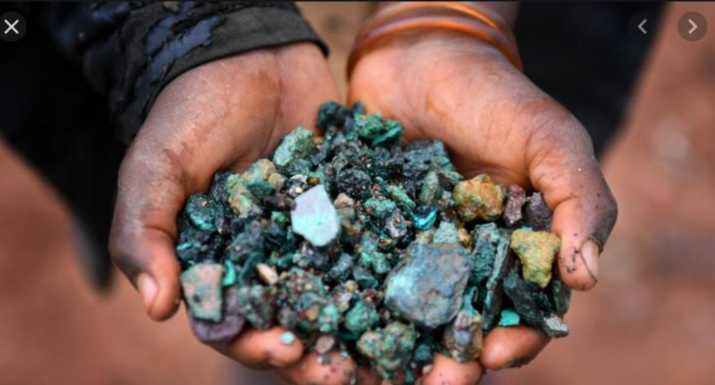 All these ports handle goods traveling to and from other African countries, including Zimbabwe, Zambia, and the Democratic Republic of the Congo. Maputo, the port closest to Johannesburg, serves many areas of the northern provinces. Newer ports have also been developed at such places as Richards Bay, which handles exports of coal on the north coast of KwaZulu-Natal, and in the excellent natural harbour at Saldanha Bay north of Cape Town, from which iron ore is exported.

Telecommunications systems are rather well developed, but their distribution is highly uneven. Many areas in South Africa still do not have basic telephone service. A program has been under way since the mid-1990s to vastly increase the number of telephone lines. Several cell phone companies provide coverage to many parts of the country. Internet connections exist in the major cities, and South Africa has one of the highest degrees of Internet connectivity in Africa. Telkom, the state telecommunications company, was partially privatized at the beginning of the 21st century.