Home » Entertainment » FOR REAL??? See What A Black Bird Signifies In This Country- You Really Should See This! 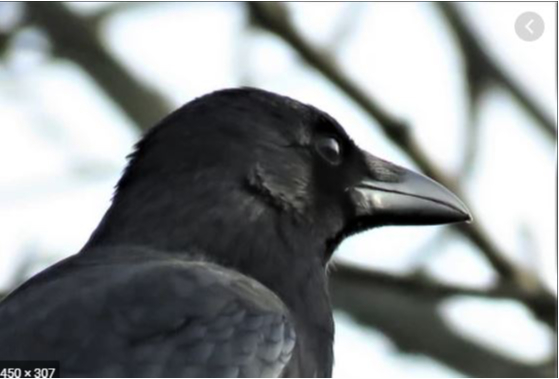 Every culture has its own set of traditions and beliefs passed down through the ages, and among the most amusing cultural beliefs are superstitions, which are often unique to each society.

Egyptian society has believed in superstitions ever since the time of ancient Egypt, which many believe was the one of the first civilizations to hold strong superstitious beliefs. Some of these still live on today, while others are more modern, they are all however totally amusing.

Most Egyptians don’t like black crows. That’s because they believe if a black crow stands on a house’s roof, something bad will happen to the house or its people—most commonly, someone will die. 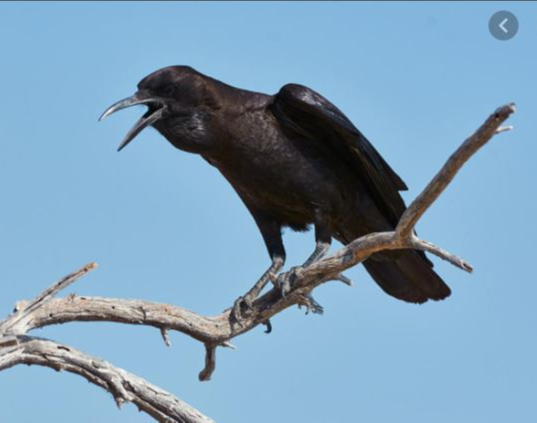 Many Egyptians believe that hearing the sound of crows or ravens, especially during the day, means something bad will happen, even the sight of them is considered unpleasant.

Superstitions about black cats are known around the world, and Egypt is no exception: Egyptians believe that a black cat running across your path is bad luck. If the cat stops and sits down in front of you, you will suffer a longer period of bad luck. According to Egyptian beliefs, the reason black cats are bad luck is that evil genies live inside them and bring misfortune.

Many Egyptians believe in genies – supernatural beings akin to Western ghosts or fairies. This type of spirit is mentioned in Islamic literature dating as far back as the eighth century, including in the book One Thousand and One Nights and others.

A special type of genie is the afarit – a powerful, malicious demon. Some people consider them to be the soul of a person who died suddenly and was not buried. They are often “seen” in mirages that manifest for a few seconds at the edge of the desert. Other types of genies have good temperaments and may even end up in paradise, just like humans.

Regardless of religion or culture, people all over the world have superstitious beliefs. Egyptians are no exception. Superstitions in Egypt vary from place to place throughout the country and pertain to virtually all aspects of life. Many of them relate, for example, to pregnancy and children. Others are superstitions about everyday life.