Home » Entertainment » FOR REAL? In This Country You Must Finish Your Glass Of Juice Or Else This Will happen – Find Out What 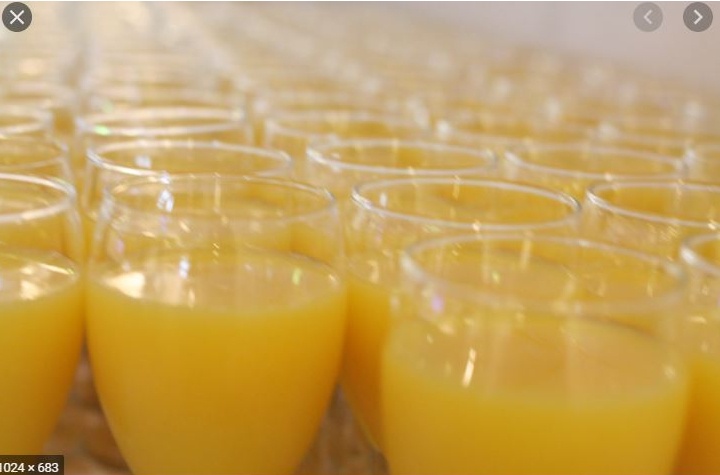 Those visiting an Egyptian family should remember to drink all of their juice—especially if the family has daughters. It is a common understanding that if a guest doesn’t finish their glass of juice offered by a host family with daughters, then these girls won’t get married.

One of the many funny believes between the Egyptians is that when the visitor of an Egyptian family is offered a glass of juice then that person doesn’t finish then the daughters of these families won’t get married. Sounds very ridiculous, I know. 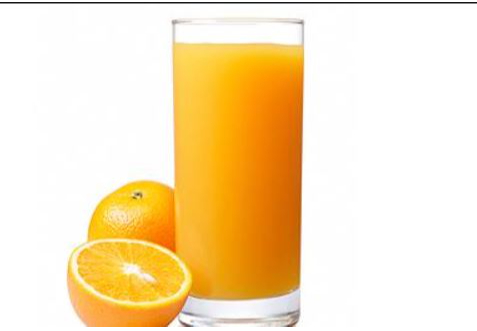 Marriages in Egypt are somewhat different than in the West. Islam discourages dating, as single men and women are not supposed to be alone together if they are not related. Among the middle and upper classes, often the man and woman know each other from school or university, where young people gather in groups like they do in the West. In the lower classes, the chance for intermingling of the sexes is rarer, and sometimes families negotiate a marriage for an unmarried son or daughter.

However the couple is introduced, the steps toward marriage are the same. Either at the instigation of the couple, or at their own initiative, the two families meet to discuss the terms of the marriage. This discussion usually covers such topics as the dowry, who will pay for the wedding, etc. The two families then arrange a supervised meeting between the potential bride and groom, and either one can say no to the marriage. The wedding usually takes place fairly quickly, unless the groom-to-be is going abroad to work or study, in which case the marriage may be postponed. 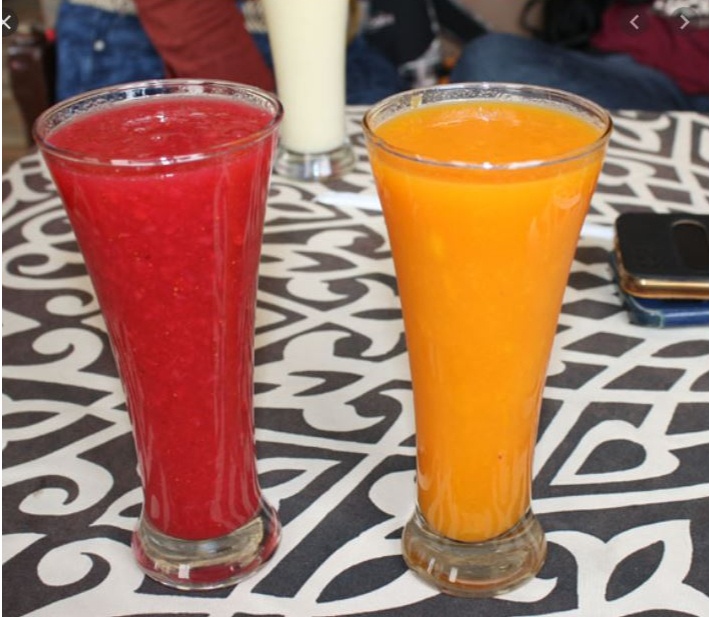 The marriage itself may be very simple, consisting only of the imam from the mosque presiding over the marriage contract between the groom and the bride’s father, who speaks on behalf of his daughter. Wealthier families spend large sums of money, sometimes renting ballrooms at the luxury hotels in Cairo to gather all their family and friends for the festivities, which may be spread out over several days.

Divorce is not very common in Egypt, although it does still happen. According to Egyptian secular law, both men and women have the right to ask for a divorce. Traditionally, upon divorce, the father is granted custody of any children, and any dowry paid by the groom to the bride’s family must be returned.

Like many modern Islamic societies, Egypt is trying to bridge the difference between what traditional interpretations of Islamic law say, and what many people feel should be the law, which is often based on western models. A woman’s right to ask for a divorce under any circumstance was put into law in Egypt in 1999.

Many interpretations of Islamic law give women the right to ask for a divorce only in certain circumstances, such as her husband’s being mentally ill or infertile. The new law was written both by secular lawmakers as well as representatives of the Muslim clergy in Egypt in order to ensure that it would address concerns that might be raised by opponents. Such cooperation between secular and religious jurists is common in Egypt and other countries where traditional interpretations are being challenged.