Home » Entertainment » EGYPTIANS KINKY! Why Egyptians Used To Have S$x With Crocodiles AND Other Animals [VIDEO] 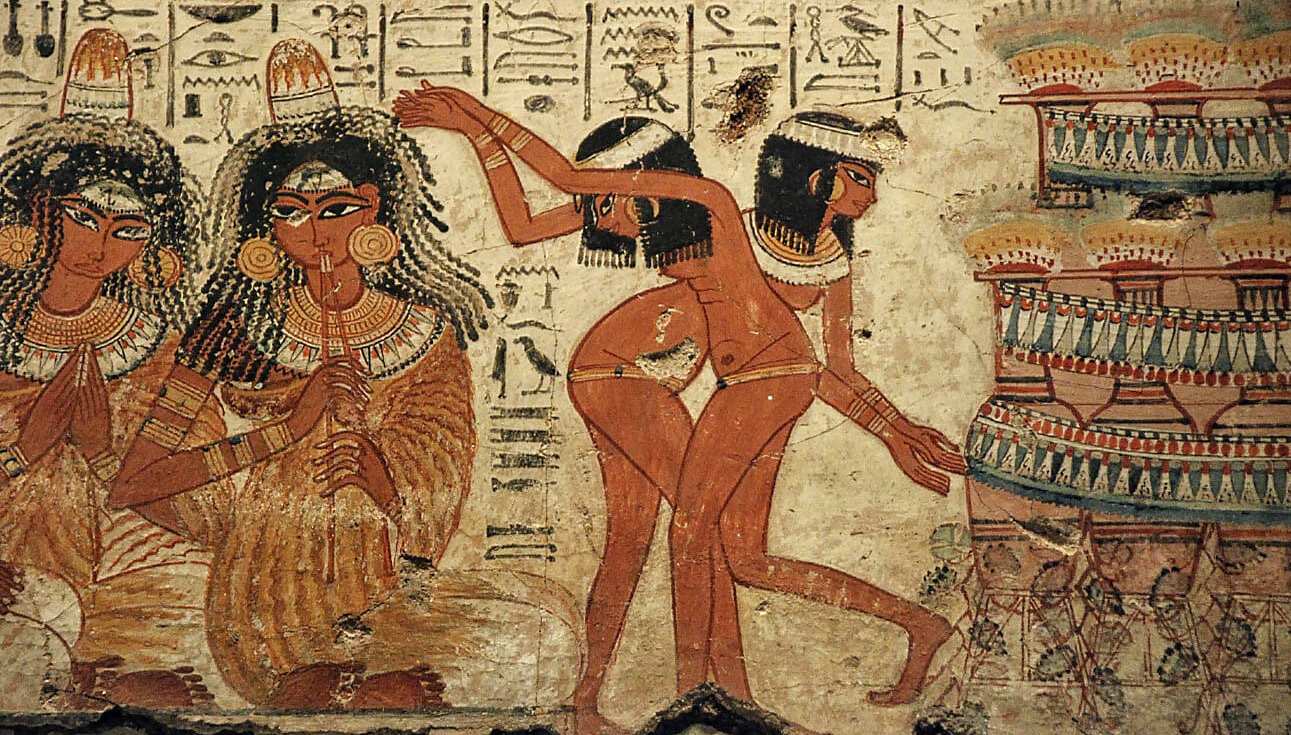 While it’s no secret that the ancient Egyptians were into some kinky stuff with animals (despite such acts being illegal and carrying stiff penalties), and animals are featured in every aspect of their culture, this apparently went to some pretty bizarre lengths. 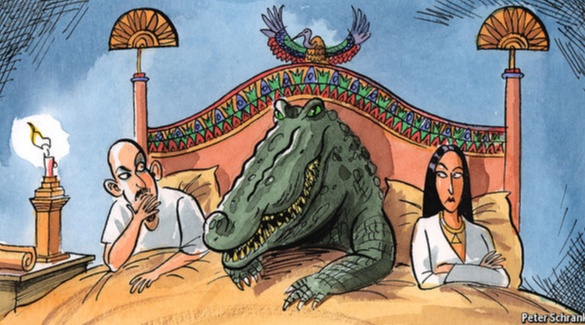 Representations of intercourse with animals, with corpses, and with siblings all have a place in the story of sexuality in ancient Egypt.

The ancient Egyptians reportedly even viewed crocodiles as fair game and weren’t above having s$x with one when they wanted to get their kink on.

Though crocodile s$x was as illegal and socially frowned upon as any other form of bestiality, it definitely happened. 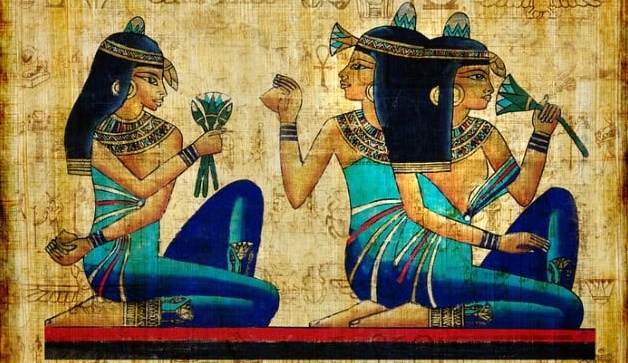 There were people who mastered the art of rolling a crocodile over onto its back to have s$x with it in a way that was safe. (The animal couldn’t stop itself from being penetrated when on its back.) I guess the ancient Egyptians liked a good challenge.

Further, this is noted to have happened because the ancients believed it would bring the person doing the penetration good fortune and prosperity