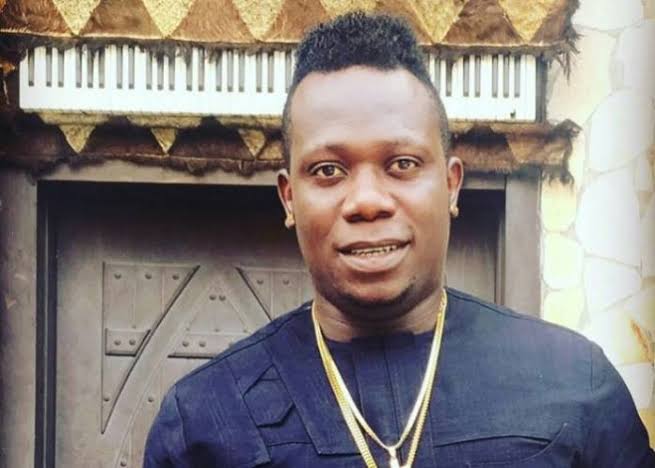 The reports that came earlier from Chief Cubans priest on his social media handle was that the port hacourt first son, Duncan mighty was kidnapped at the early hours of the day but the Nigerian Police later owned up for it. They said they arrested him for fraud on an agreement he made with the Imo state government.

The Imo State police released a statement on the arrest saying the singer was re-arrested after he failed to honour the agreement after he was released in October 2019 over the petition by a rap artist, M2.

According to reports, he was paid the Sum of 11 million Naira and he failed to keep his own part of the deal and Because of that, a warrant of arrest was issued, that led to his arrest at the early hours of this morning.