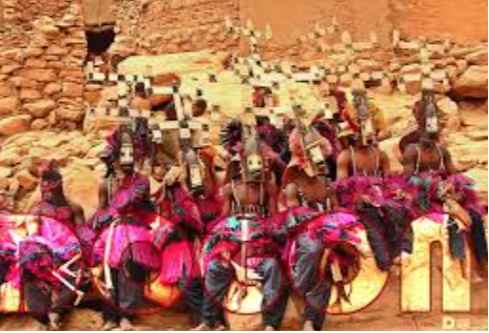 The Dogon tribe is a community of people living in present-day Mali. Their original point of migration to their present locale is not known, however, some scholars have traced their ancestry to the ancient Egyptian empire.

They are about 300,000 in population occupying about 700 villages with an average of about 500 inhabitants per village.

The Dogon tribe possesses a rich oral history and knowledge of astronomy, and this dates as far back as 3200 BC. According to the oral literature of the Dogon tribe, the star named; ‘Sirius A’ (the brightest star in the night sky with a bluish tinge) has an invisible companion star scientists have named ‘Sirius B’.

This companion star is not only invisible to the naked eye but also completes a trip around ‘Sirius A’ every 50 years.

Knowledge of the presence of ‘Sirius B’ as an invisible companion star to ‘Sirius A’ and its orbit has been with the Dogon tribe for long and it has been incorporated into their oral literature as well as customs and ceremonial rituals since the days of antiquity, long before Galileo is reported to have invented the telescope in 1609.

‘Sirius B’, the invisible companion star of ‘Sirius A’ remained unseen until a large telescope was used to photograph it in 1970. But even before the invisible star was captured in the night sky by the telescope, Marcel Griaule and Germaine Dieterlen, two French scientists are reported to have recorded information on the presence of ‘Sirius B’ in the sky from four different Dogon priests. 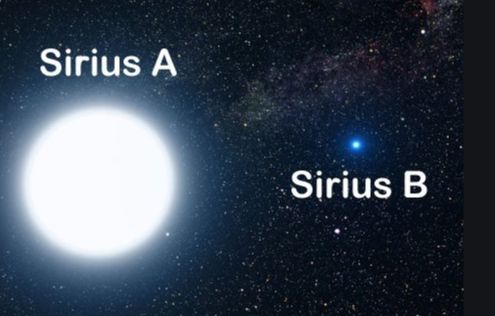 They came down to the Dogons in what resembled an ark and also taught them many things concerning their own solar system; facts that were observed some years after Galileo is recorded to have invented the telescope.

It is always interesting to discover how advanced in knowledge, skill and wisdom the ancient Afrikan tribes were and the extent of their immense contribution to world civilization. 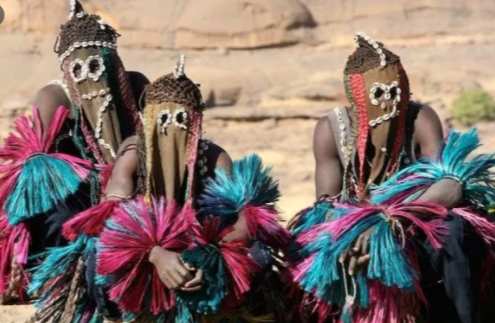 If modern-day indigenous Afrikans, persons of Afrikan descent and the world at large will accord some respect and patience in a genuine bid to learn from the continent of Afrika, her insights and highly guarded secret teachings can and will be made available for the healing of our world.

Studies into the customs, practices, traditions and conventions of ancient Afrikan tribes must always be of prime necessity to the Afrikan scholar because they contain the answers we are looking for to build a brighter future for ourselves and our unborn sons and daughters.