Home » Entertainment » Do You Know About The Ancient Paris Of Africa? You Just Have To Read This! 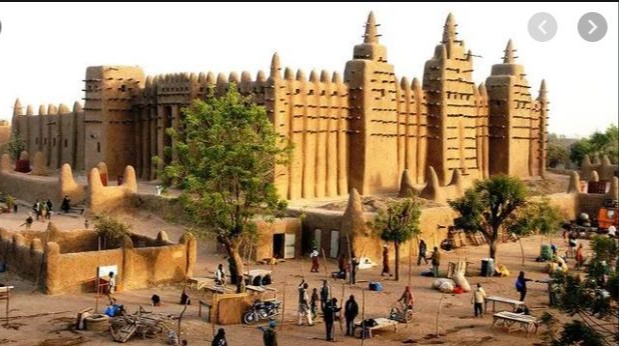 In the pre-colonial West Africa, the Mali Empire was considered one of the most powerful and largest kingdoms that were controlling the trans-Saharan trade. The Mali Empire was great in literature, mathematics, arts and lots more to attract fortune seekers and explorers.

Timbuktu was one of the most sought-after mega cities in the Mali Empire that people wanted to visit in the 14th century.  The Timbuktu people are vast in their gold, salt, ivory and salt trading, making it a major commercial ancient city. Timbuktu became a city that endeared the world with her prosperity.

Timbuktu became the ‘Paris of the Medieval World’, where people come for many things especially as a citadels of learning. The ancient world was unwilling to do without Timbuktu, who was like a honey that is sweeter. Islamic scholars met in this city to get inspired because of Timbuktu’s academic scholarship, intellectual fecundity and pearls of wisdom. 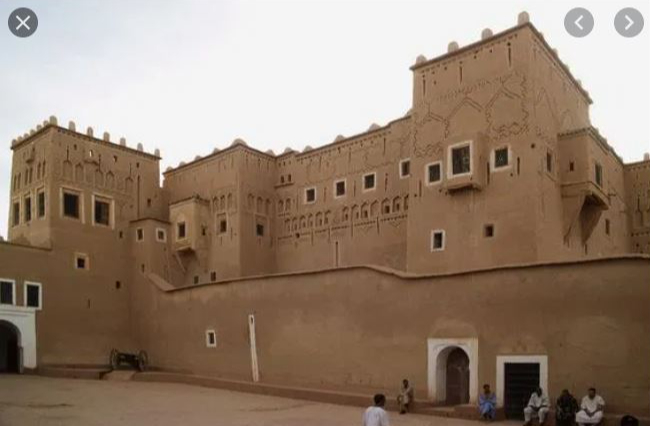 The academic prowls of Timbuktu in the 15th and 16th centuries offered many people around the world opportunities to learn sciences, arts, mathematics and religions.  People like Cristobal Benitez, Heinrich Barth, Mungo Park and Leo Africanus came to Africa because of Timbuktu.

One of the richest men who have ever lived on earth, Mansa Musa was a leader in this city. Musa came to Mecca for a pilgrimage where he put the world on hold with his excessive vast wealth. Musa displayed a large caravan of more than 60,000 men on camels and horses and tones of gold.  He spent so much money that affected the inflation rate of Egypt.

Why Do The Hausas In Nigeria Paint Their Body??? You Will Be Amazed – Just Read This!

Musa brought renowned architect EsSaheli to Timbuktu to build mind-blowing mosques, royal palace, palatial mansions and the greatest library in ancient Africa.  The wealth of Musa attracted more attentions to Timbuktu. Today, Musa has been regarded as a wealthy man whose value may have exceeded the current billionaires on earth. 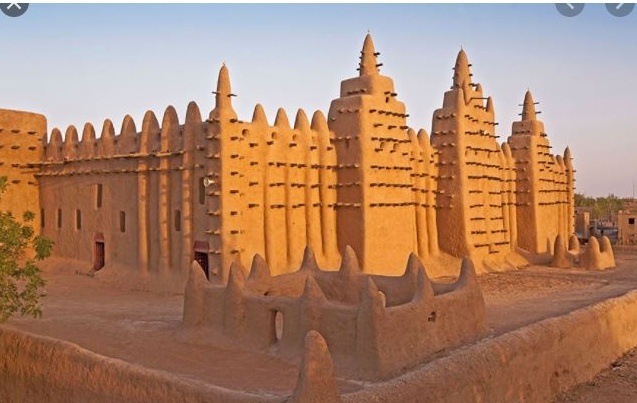 We love Africa! If you are thinking of a place where you will be embraced by rich culture and tradition, Africa has to offer you. Over the years, we have seen a dramatic and tremendous change of the way people live in this part of the world-Thanks to technology. However, the most beautiful stories can still be told in epic and natural form.  Tourists have come to love Africa because she is raw, naive, experienced, beautiful and ugly. There is still something of the past to stare boldly at you when you visit.