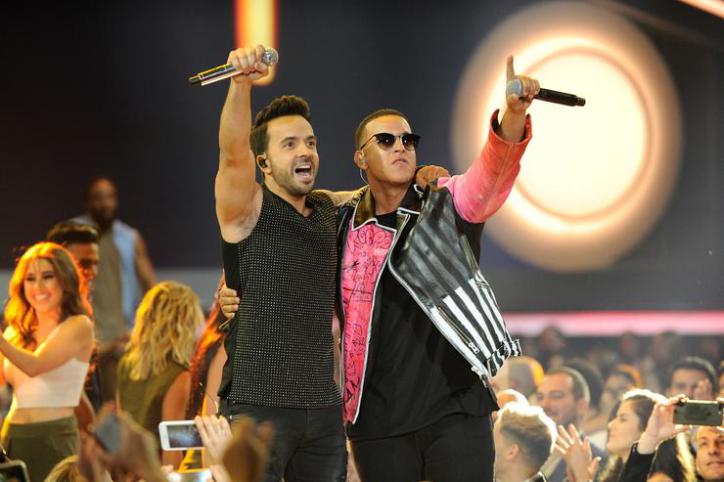 Luis Fonsi & Daddy Yankee’s collaboration has set yet another record.

Just after making history by becoming the most viewed YouTube video of all time, the music video for Luis Fonsi & Daddy Yankee has now become the first clip to hit 3 billion views on the platform.

“What an honor.. most viewed video in history and first video to reach 3 billion views… y EN ESPAÑOL!!,” Fonsi wrote in an Instagram post on Friday.

It’s been a close race to the 3 billion mark, with Wiz Khalifa and Charlie Puth’s “See You Again” surpassing Psy’s “Gangnam Style” as the most viewed video a few weeks back, only to be eclipsed by “Despacito” this week. As of posting, “See You Again” sits at 2,998,297,290 views.

Though he is not featured on the original version, a remix of “Despacito” featuring Justin Bieber helped propel the song to No. 1 on the U.S. Hot 100. It has since topped the chart for 12 consecutive weeks. It’s the first primarily-Spanish song to top the American charts since “Macarena” by Los del Río in 1996.