Home » Entertainment » Customs From The Gambia Only Locals Can Understand 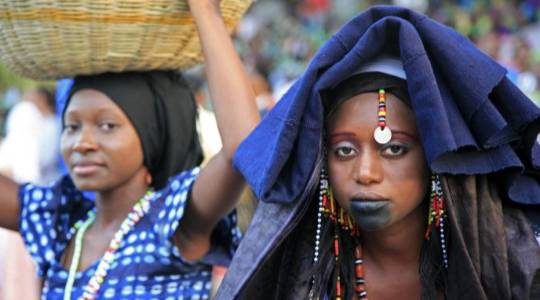 The Gambia is Africa’s smallest nonisland country. The country is known for the beaches along its small Atlantic coastline and for being home to Jufureh (Juffure), the reputed ancestral village of Kunta Kinte, the main character in Alex Haley’s well-known novel Roots.

The Gambia is traditionally very tolerant of all religious creeds and beliefs.

Their ancestral beliefs and traditions are followed strictly despite the predominant religion being Islam. Here are some of their customs Gambians will be able to relate to. 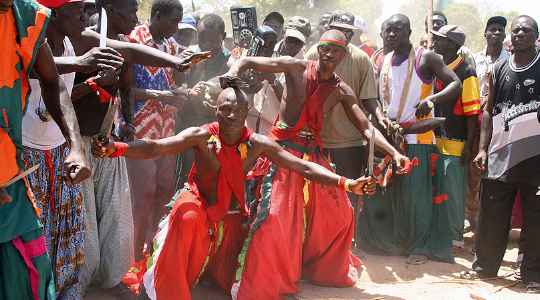 This is an ancient tradition practiced by almost all ethnic groups in The Gambia. It is performed to mark the transition from childhood to adulthood. For boys, usually in their teens, the practice is most often conducted on the outskirts of the village where they will spend months in the bush.

During this period, the boys will be taught about their culture and responsibilities as growing adults, and they will have to undergo cultural procedures. Nowadays, some parents prefer taking their children to health centers to save time and money, and to avoid risks.

In the past, girls would undergo a similar practice, but that has stopped with a ban on the practice of Female Genital Mutilation (FGM).

Some believe that anything done on a Saturday will be repeated in the future. So, for many people, avoiding visiting the sick and making condolences on this day is usually avoided. It is also considered taboo for a widow to leave her home during her mourning period.

Some tribes are advised by elders to ignore the sound of someone shouting their name at night. This is because it is said to be the work of evil spirits. In some communities there is a widespread fear of owls, as many believe that the haunting call of owls at night announces an imminent death in the community.

Be careful what you eat

There is this widely-held notion that some animals have magical or special powers, so common advice is to avoid eating them as they may contain an ancestral spirit.

Pregnant women are also advised to avoid eating eggs to prevent their babies from being born unable to speak.

Selling or buying items such as soap and salt at night is also taboo in some communities in The Gambia, as some consider these items will bring bad luck to the shopkeeper. 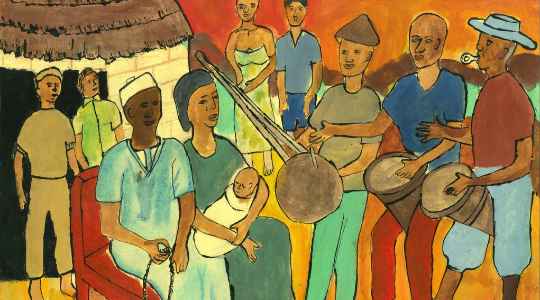 This is an important custom in many communities across the globe. Although its procedure may take different variations depending on country, community, or tribe, the naming ceremony celebrates life and welcomes a new member into a family.

It is observed seven days after a baby is born when the parents give their newborn a chosen name. The whole community gathers to pray for the newborn and then celebrates until late into the evening. The most traditional dishes cooked in many naming ceremonies in The Gambia are Benachin and Mono.