Cassper Nyovest believes he’s humble and he needs no one to remind him. But his fans lashed him by calling him fake humble. 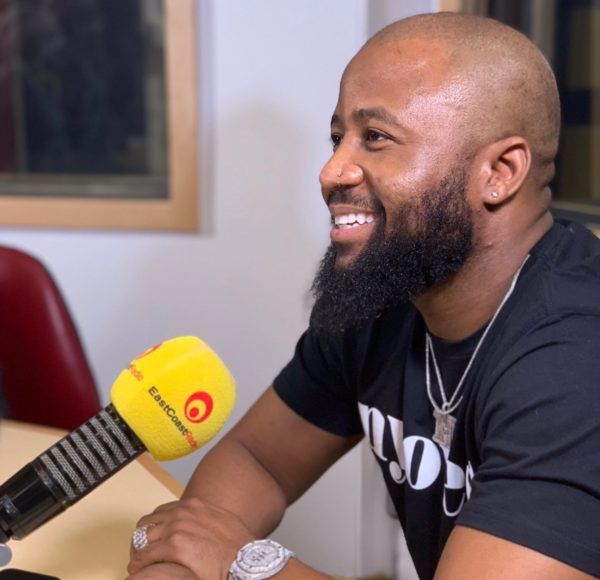 Recently, he reacted to fans calling him fake humble. He said, as far as he’s still with the same people he had being with right from the beginning of his music hustle and they’ve not complained then he’s fans accusations are false.

On the East Coast Drive with Bongani and Mags, the rapper said: “The fact that I still have the same people that I used to have before my fame (around me) and they still think I’m still the same person, I’m good.”

Talking about being humble, the death of late music icon, HHP, revealed to fans and the public that Cas was indeed loyal to Jabba as the rapper shared humbling moment he had with HHP in photo.

‪It will be well. Thank you for everything. I promise I will do right by your legacy. I promise to help others as you have helped and taught me. A great man was laid to rest today. The heavens gained an angel. May the good lord be with your family. Rest In Peace Grootman. Love you‬