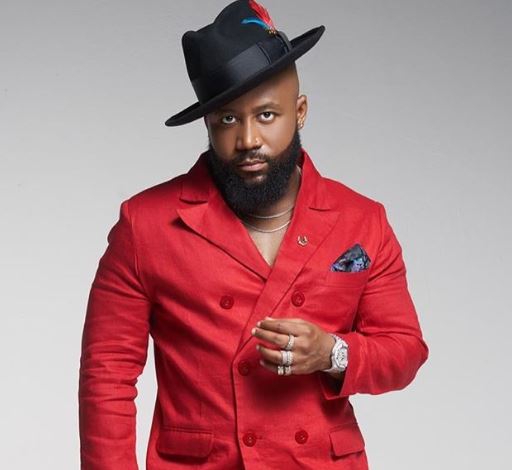 Cassper Nyovest can’t do without the phrase, “dream comes true” in his success story as his #FillUp concert has being said to have broken records to be the biggest of its kind in the world.

Fill Up concert is done annually and it’s always anticipated by his fans and even SA at large.

Cassper Nyovest's Fill Up is the biggest Hip-Hop headline concert series in the world. Meaning it's the biggest continuous individually-owned Hip-Hop event SERIES with a SINGLE HEADLINER.