Home » Entertainment » CAN YOU GUESS WHY? Women Are Banned From Mourning The Dead In This Community ​ 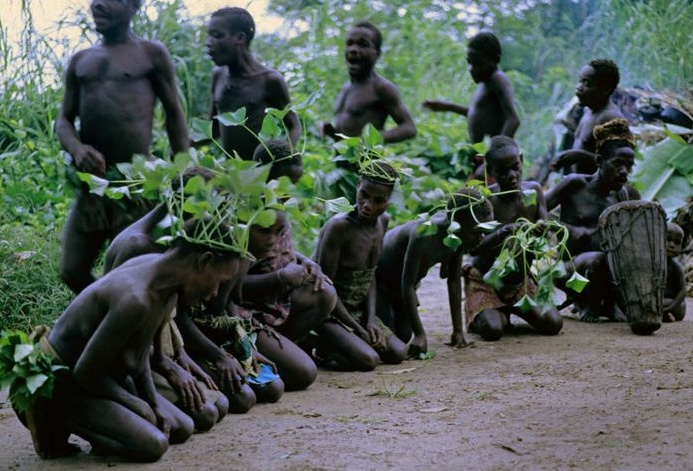 Members of the Suku tribe who inhabit the Southwestern portion of the Republic of the Congo honor their ancestors and elders when they die as part of their customs otherwise known as bambuta.

Gifts and other provisions are brought to the deceased by other elders. A ceremony and the housing of the deceased are held in the clearing of a forest which is called yipheesolu. 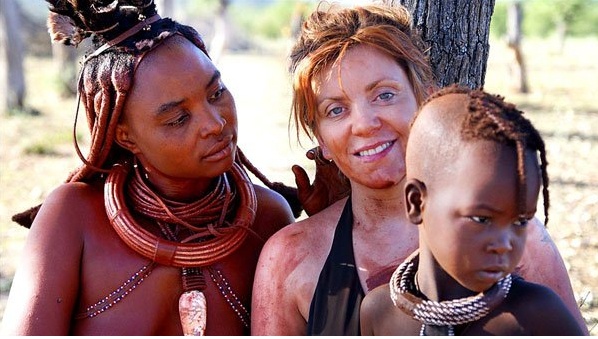 Males primarily attend the funeral; women and outsiders are banned from being present. The Suku, also referred to as the Basuku live in Angola and the Republic of Congo.

They speak kiyaka; a Bantu language that is derived from the Niger-Congo dialects. The Suku society is matrilineal, although Chiefdom is passed down to men.  Women are relegated to cultivating cassava and groundnuts; they also collect roots, nuts, and berries. The men hunt. 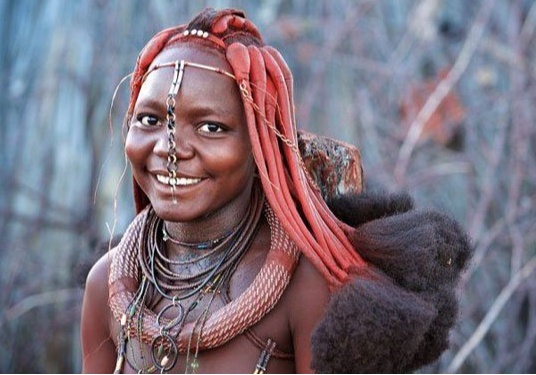 History passed down orally suggests that the Suku and the Yaka a neighboring tribe invaded the Kongo Kingdom in the 16th century.  After the downfall of the Luanda-Chokwe empire in the 19th century, the Suku was able to gain some independence.

It is estimated that there are 200,000 members of the Suku tribe.