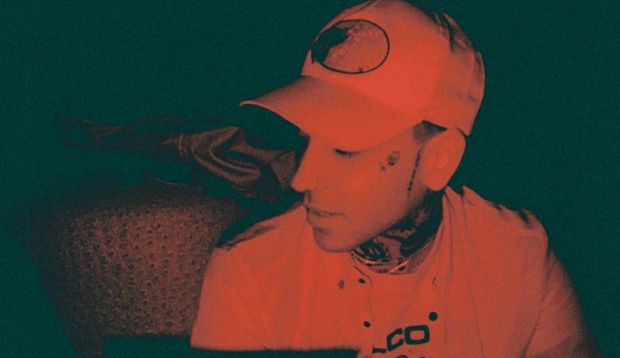 blackbear announced his Dead 2 The World Tour last week and now he’s back with the dates.

The Florida artist will release his ANONYMOUS project on April 26th and will then hit the road to promote his new body of work from May 16th to June 23rd.

See the list of dates below and pre-order your copy of ANONYMOUS on iTunes now. Tickets for the Dead 2 The World Tour are available through blackbear’s website.

As a bonus I included blackbear’s latest ANONYMOUS release “Hate My Guts.”