Pretty South African actress identified as Kgomotso Christopher, has been uncovered and linked to the famous MTN customer care voice. 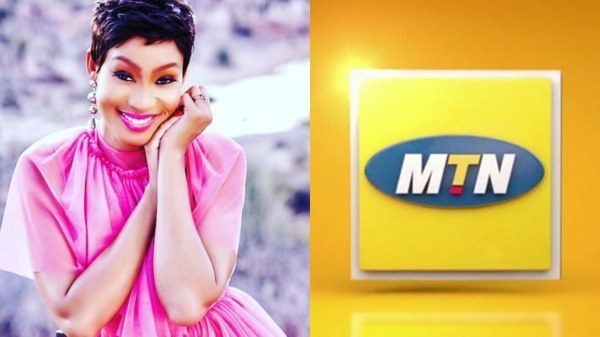 Kgomotso Christopher who was spotted in a video recording the popular “you have insufficient funds please recharge“ among other services offered by MTN, is said to be an educated actress who graduated from Columbia University in New York, USA.

While many network subscribers had unconsciously linked the voice to a white woman, Kgomotso Christopher who took to her twitter account to confirm the revelation revealed she’s been in the business for over six years.

Yep. I am glad you remember what I’ve always said. Remember I said for long voicework was my main income stream because I had no fulltime acting work…in fact it was this consistent MTN work I was referring to.

I am sure some of them are. They still use the recordings made with the previous voice artist before I started doing the prompts in 2012

The recordings are called (ivr) internal voice recording. So the established style/tone of the recording voice.

i have done the voice for a while. But there were other artists who may be white who also did and those recording are still also used. Also, when I am not available, they use a similar voice, so the MTN phone voice stays consistent 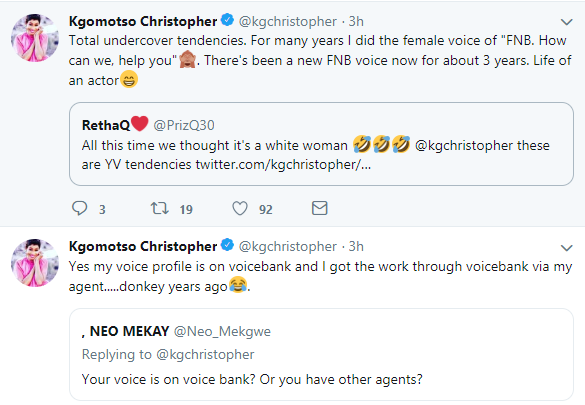 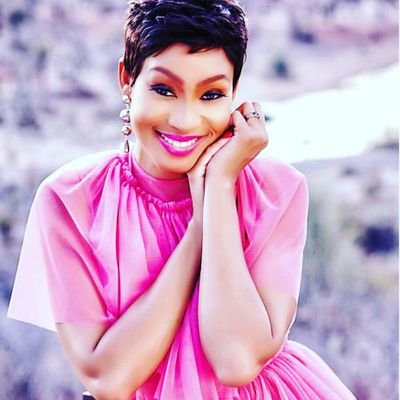 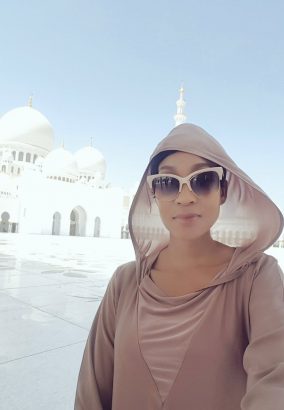