Home » Entertainment » AMAZING! This Guy Went All The Way To An Isolated Island To Live Among Polar Bears😲 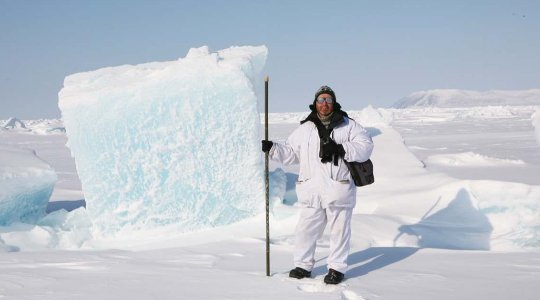 How do you feel learning that someone has lived almost all his entire life with bears?

Scared? Well, here is the inspiring story of 67 Nikita Ovsyanikov, a Russian who has been living with polar bears for years now to study them.

Nikita was three years old when he told his mother that he wanted to work with animals. 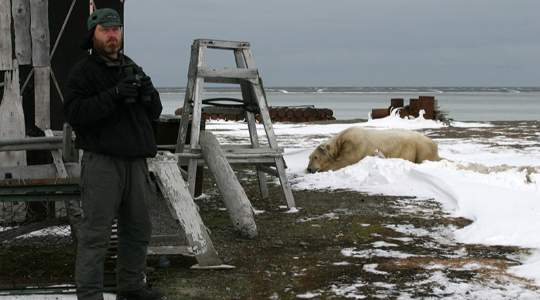 Ovsyanikov grew up to study biology and zoology at Moscow State University, then spent over a dozen years studying the Arctic fox. In 1990, he switched his focus to an even bigger animal: the polar bear.

To observe these creatures in the wild, he spent years living on remote Wrangel Island, a polar bear denning location in the East Siberian Sea.

“If you want to know how animals live, what their interaction with their environment is like, you have to observe it,” Ovsyanikov says.

“When I decided to do this kind of research, I had to choose to live in the wilderness. The more of your own lifetime you invest in this activity, the more you learn.”

He was invited for an interview by Outsideonline and he shared his experience as a guide and lecturer with Arctic-tourism outfitter Quark Expeditions. 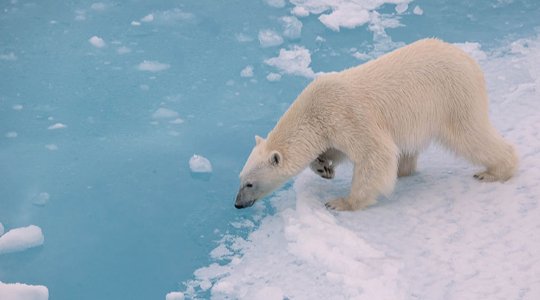 On Why He Picked Polar Bears:

“I was studying Arctic foxes, and I started to understand them. So I thought, Let’s look at how this larger Arctic predator is managing life. I knew there was almost nothing known about the social life and behavior of polar bears.”

On How He Lives Among Polar Bears:

“You can’t make yourself invisible to animals—they’re smart, they see what’s in their territory, they’ll come investigate you. So you have to convince them that you’re a harmless creature. I have to present myself not as a hunter but that I’m living there alongside them. Year after year, they know when you’re in this cabin, you’re not posing any threat to them.” 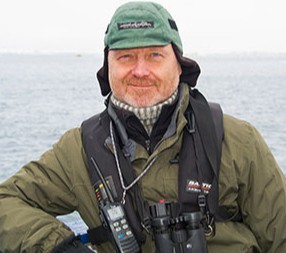 On How He Stays Safe:

“I never considered having firearms. From the beginning, my philosophy was that my presence and my ambitions there in no way should result in the polar bears losing their lives. In my more than 2,000 encounters with polar bears on the ground, I experienced only four cases of serious aggression, where polar bears attacked with motivation to kill me. I provoked each of those incidents myself, by making some kind of mistake in my behavior, so I developed a nonlethal approach that combines behavioral rules with the use of only nonlethal bear deterrents, like pepper spray or a wooden stick.”

On the Hardest Part of His Job:

“You have to suffer bad weather, drive long distances. If your snowmobile breaks in the tundra, you have to walk 40 kilometers [25 miles] to the cabin. The hardest part is surviving the extremes of the Arctic environment.”

On the Biggest Misperception People Have About Polar Bears:

“Most people see polar bears as killing machines. Yes, polar bears are predators. Their main task in life is to survive. They have powers and instruments to kill. But that is only one side of them. People do not know that polar bears are the most cautious animals on earth. Biologically, this is very logical. They make their living by hunting, so if they get injured or become incapable in any way, they would not be able to hunt. They’re very personal, very psychologically advanced, very intelligent. They’re actually very sensitive and gentle.”

On the Biggest Misperceptions, People Have About Him:

“Quite a few times I have heard that I am this crazy man who walks among polar bears. Some people have even said they heard I got killed by polar bears. I wouldn’t be there if I wasn’t 100 percent confident that I could manage this in a safe way. If I got killed or injured, it would put a very bad shade on polar bears.” 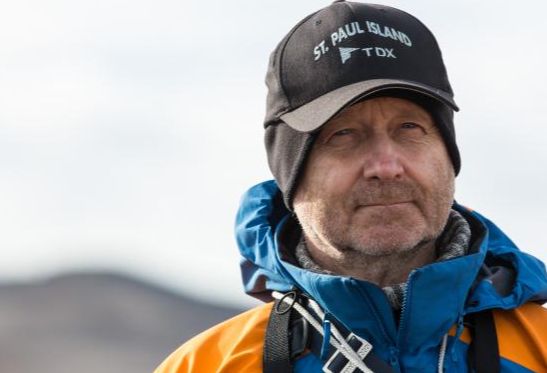 On What We Can Learn from Polar Bears:

“If you want to know what it means to be a good mother, watch polar bears with their young—how they share responsibilities, how they take care of their territory, how they care for their kids. They are extremely careful and cautious mothers. They’re also very demanding and strict. If the kids do something wrong, their mothers correct them.”

On His Biggest Fear:

“That humans will not change their philosophy and attitude and will continue exterminating animals, and we’ll lose them from this earth. That’s the worst thing we can do. I’m not afraid of the polar bears.”