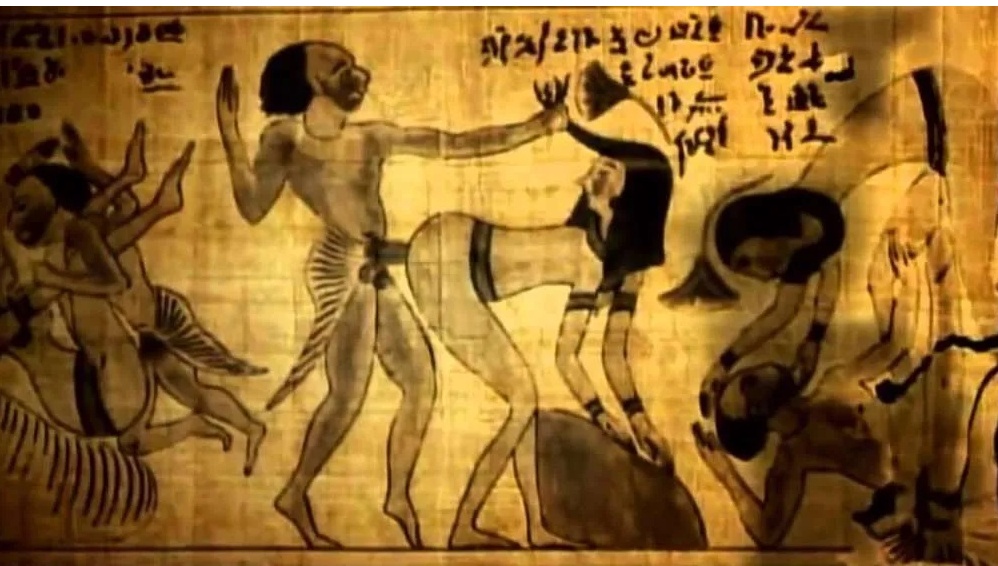 Egypt, one of the most prominent civilizations in northeast Africa dates back to the ancient times when the Pharaohs used to reign over the country.

Blessed with the world’s greatest man-made structures like the colossal pyramids, the Karnak Temple, and the Sphinx of Gaza, ancient Egypt also had what has been described to date as some of the greatest and unsolved mysteries. 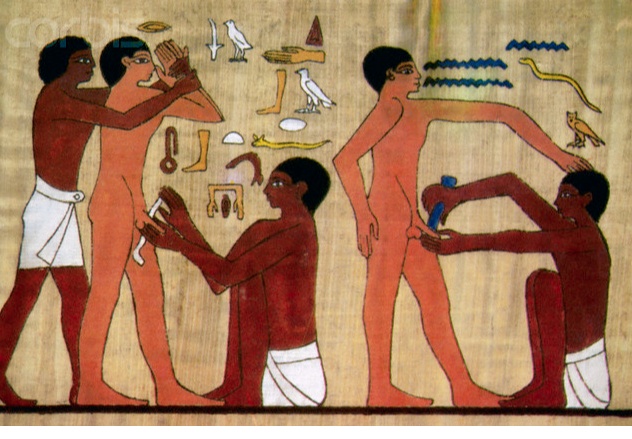 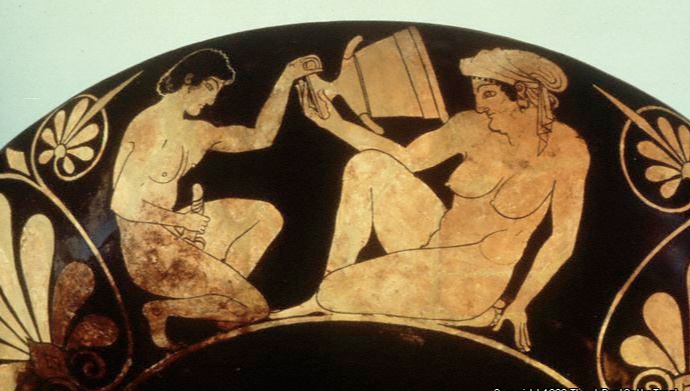 The other men would do the same. They believed that the semen would enable the Nile to give them more blessings and a plentiful harvest.