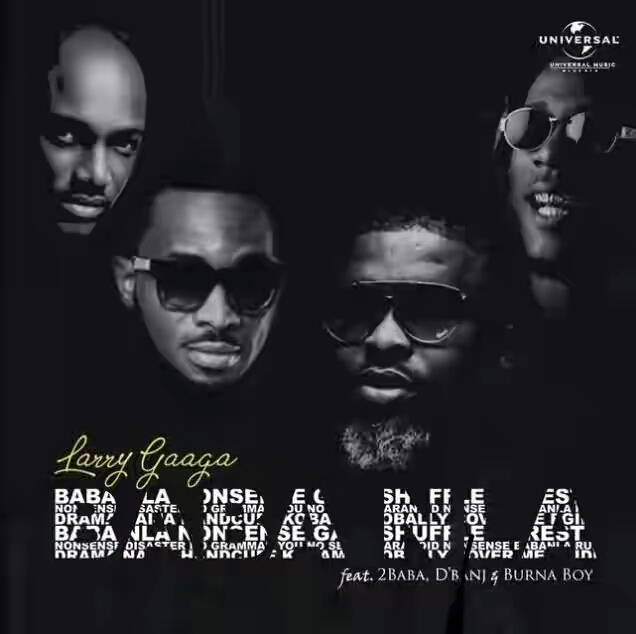 Known for his consistency, Larry Gaaga gets back to the habit of thrilling fans with this new musical release titled “Baba Nla” featuring 2baba, D’banj & Burna Boy

The number, Baba Nla is a star studded one which bridges the gap between listeners by bringing their favourites on one track. The number features Burna Boy, 2Baba and D’Banj.

The last time we heard from Larry Gaaga was when he featured in the musical video for 2Baba’s “Amaka” and it’s exciting to see him back on this new project.