Home » Entertainment » OMG! This People Are Known For Their Traditional And Spiritualist Beliefs – See More Here! 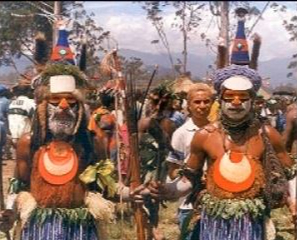 Equatorial Guinea has a long history as a Portuguese colony. It is notable for the Bantu tribes, the Fang, and the Pygmies, and is now one of the world’s oil sources. The country has had its share of political strife and although the past was turbulent, its culture and heritage is well preserved.

In the late 15th century, the Portuguese colonized the area that makes up what is known today as Equatorial Guinea. The Bantu migrated there in the 17th and 19th centuries. The Portuguese eventually handed the territory to the Spanish in 1788, and until 1959, the country was ran as the protectorate of Spanish Guinea. The colony was granted full independence in 1968. 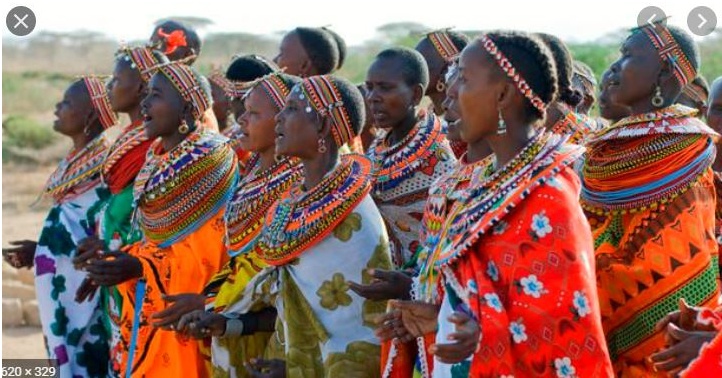 Equatorial Guinea’s first decade of freedom was dark because of the incompetent and brutal rule of the president, Macias Nguema. In 1979, Lieutenant Colonel Teodoro Obiang, his nephew, overthrew President Nguema through a military coup. Conditions initially improved after international aid was administered and the country became a part of the Franc Zone of the CFA.

Obiang continued to oppose the creation of a fair political system in the 1980’s while continuing to establish his position through repression. This led other countries—Spain, in particular— to stop sending support. In 1991, a democratic constitution was finally created. Equatorial Guinea’s first multi-party legislative elections were conducted in 1993.

Unfortunately, boycotts at the poll influenced and intimidated voters, but Obiang’s PDGE (Partido Democratico Guinea Ecuatorial) earned most of the positions. Placido Mico Abojo was the most recent leader of the opposition, who was imprisoned in 2002 for allegedly planning a coup against the president.

Oil deposits were discovered in the mid-1990’s in the Gulf of Guinea, earning Equatorial Guinea international recognition. The discovery also contributed to the country’s economic boost. The development came with a few downsides, though, including a dispute with Nigeria regarding ownership of the island of Biokno, home to many of the latest oil rigs in Equatorial Guinean territory.

Despite progress and growth in recent years, the country is still perceived to be under an abusive and corrupt government. Forced rule is not a new concept in Equatorial Guinea; in fact, it has been around since the time of the original inhabitants, the Pygmies. 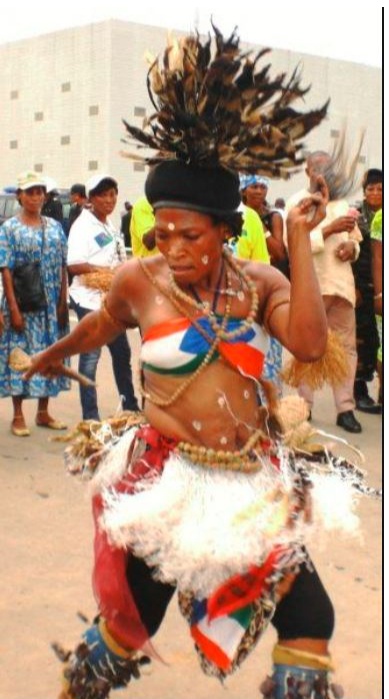 Nowadays, the small group of Pygmies left mainly reside in the north and the Fang tribe remains dominant in Equatorial Guinea.

The mainland’s culture is heavily influenced by ancient rituals and songs, while Bioko Island is ruled by colonial Spanish traditions. Music and dance is at the core of Equatorial Guinea, and they are treated by the natives as religiously significant. Traditional musical instruments include xylophones, big drums, the small thumb bamboo-made piano called, sanza, the harp, and the wooden trumpet. The literary culture is mainly about legends and myths passed down by word of mouth.

Equatorial Guinea has no official religion, but its people are mostly Roman Catholic, while a small percentage of the population practicing animism. Many ancient customs have been preserved by the Bubi. One of the nation’s most famous celebrations is the abira, which is performed to drive evil away by cleansing the community. Traditional dances like balélé can be seen throughout the year and on special occasions like Christmas.